The Offspring Just Sold Their Complete Music Catalog For $35 Million

By Joseph Gibson on January 8, 2016 in Articles › Music News

One stereotypical narrative for rock bands that have huge hits is that they're drowning in money at the height of their fame, then end up falling on hard times, performing at state fairs or other such disreputable venues. Luckily for members of The Offspring, they've got a good deal more spending to do before that becomes a possibility for them, after having sold their entire back catalog to record label Round Hill Music for a reported flat rate of $35 million.

The precise terms of the deal are known only to accountants for The Offspring and Round Hill Music, but according to a recent Billboard report all of the band's Columbia Records master recordings are now the property of Round Hill. Interestingly, The Offspring's 1994 record Smash is still owned by Epitaph Records, but publishing rights for the songs on that album are included in the deal – an important distinction that will probably play a part in any Offspring compilations in the works from the back catalog's new owners. 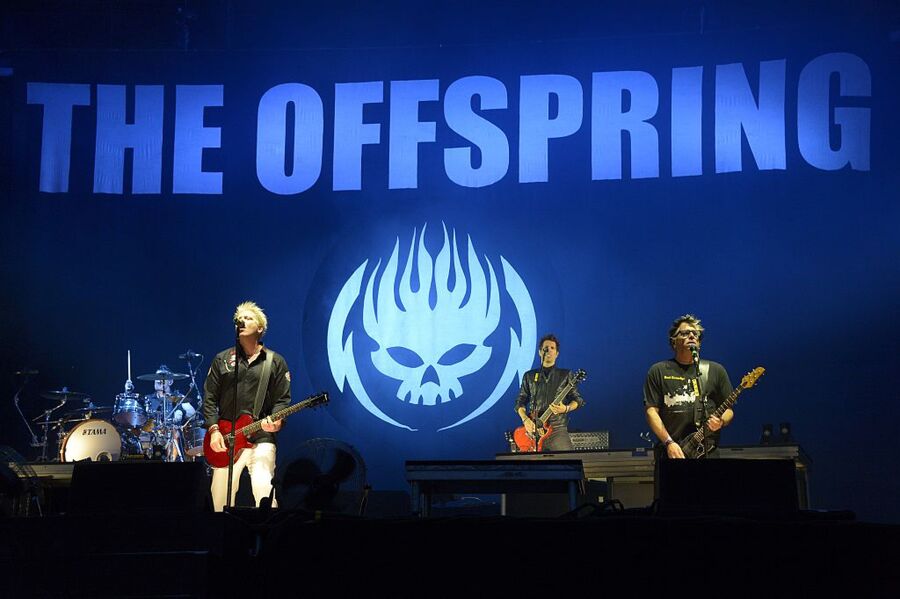 "We have some masters like the Bush catalog and records from developing artists like London Souls and Nigel Hall, but we wanted more exposure and you won't get a more high-quality catalog than The Offspring."

It probably goes without saying that the musicians who make up The Offspring appear to be pretty pleased with the deal, too, especially as back catalogs in music get less and less lucrative in the age of cheap/free online streaming. Here's frontman Dexter Holland on the evidently mutually beneficial arrangement:

"We felt that having the right caretaker for our catalogue, both the masters and the publishing, is incredibly important to the future of our career. Round Hill understands that we are continuing to perform and record and that the visibility of our past is critical to our future."

What this means for Offspring fans won't be known until Round Hill Music reveals their plans for the band's catalog, but you can expect some word on that front sooner rather than later – if you pay $35 million for something, you're not likely to just keep it sitting around in your basement (so to speak).