Punching A Cop Is An Extremely Expensive Habit. Just Ask The Game

Playing basketball is one of the best ways to get some exercise, while also having a lot of fun. Across the world, people young and old alike play the game, and most of the time, it is just for plain old fun competition. But last year, Caifornia-bred rapper The Game took a game a little too seriously, and now, he's paying a pretty penny for his actions.

On March 29 of last year, The Game was playing in a basketball game, when he punched an off-duty rookie police officer, named Onyebuchi Awaji, in the face. According to sources close to the 36-year-old rapper, Awaji started the confrontation by throwing an elbow at the rapper, who then threw an elbow right back at him. That's when things reportedly got a lot more serious. According to the sources, Awaji threatened Game by saying that he "got that thing" in his gym bag, most likely meaning a firearm. 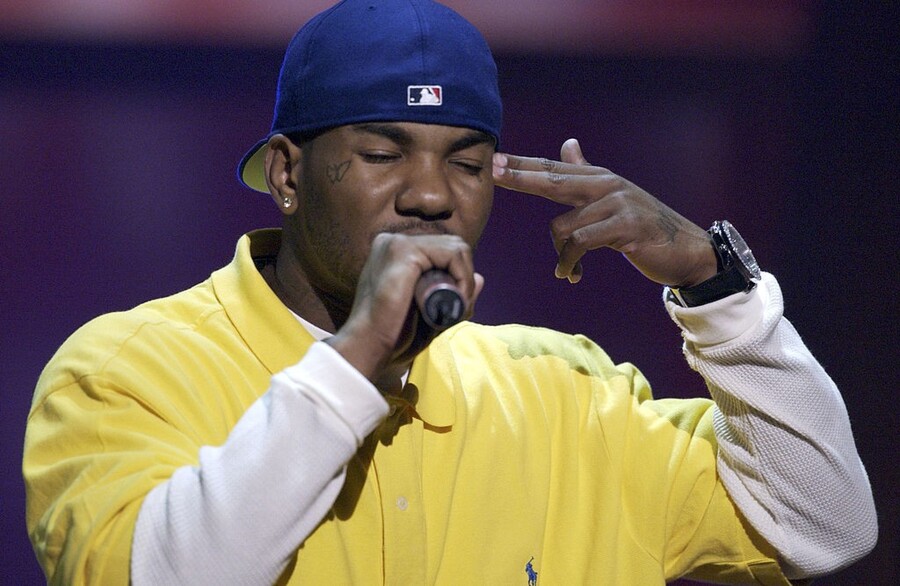 That's when all bets were off. According to Game, Awaji raised his fist first, to which Game replied by landing a right hook on Awaji's face. The only issue with Game's account is that video evidence does not appear to back up his claim of Awaji raising his fist. The video shows the rapper walking up on Awaji; who has a ball in his hands, and punching the rookie cop square in the face.

Awaji proceeded to file a lawsuit against the rapper, in which he claims that the punch may have caused brain damage. The lawsuit also claims that the rapper fled the scene as soon as he found out that the police were called. The Game apparently didn't take the lawsuit seriously, because he completely blew the thing off, failing to appear in court. As a result, the judge entered a default judgement in favor of Awaji.

Exactly how much exactly will a single punch cost The Game? A cool $100,000; $60,000 for damages the cop suffered, and $40,000 for punitive damages. That was definitely an expensive punch. Hopefully, The Game feels like it was worth it.