Kriesel initially filed a complaint in June, with an official lawsuit presented in August. He walked the court through his history with The Offspring, which began in 1983. Kriesel referenced an oral partnership in 1986 and alleges that on November 1, 2018, the band told him he could no longer participate in any band activities.

The lawsuit alleges Kriesel hasn't received enough compensation for his work with the band. He also hasn't received any money since November 1, 2018. Kriesel is looking for compensatory damages with 10 percent interest, plus punitive damages. Additionally, Kriesel seeks a record of all the band's revenue before and after he left.

In response, The Offspring members Dexter Holland and Kevin "Noodles" Wasserman have filed a cross-complaint. 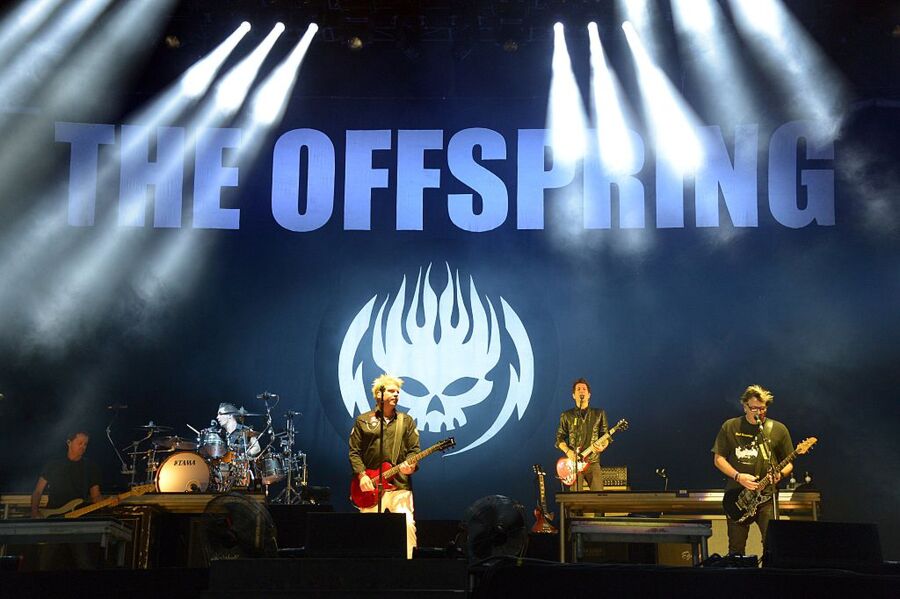 The cross-complaint alleges that "there could be no such thing as an oral, permanent partnership, or a partnership which required two people to perform in perpetuity" and says Kriesel's claims have "no basis in fact."

In that filing, The Offspring's remaining members say they asked Kriesel to leave the band on November 1, 2018. They attempted to "negotiate in good faith" to purchase his shares in the band and present him his chunk of the band's assets. Those assets include The Offspring trademark and various royalty payments. Kriesel allegedly refused that deal, suing the band last month, instead.

Holland and Wasserman point out that Kriesel sang a different tune in 2003, when former drummer Ron Welty left the band. Kriesel believed Welty shouldn't make any additional money from the group for music released after he left The Offspring.

It's unclear how these legal proceedings will affect the band's upcoming album. Wasserman and Holland have both said in interviews things are nearly finished. However, if these lawsuits turn nasty, could the band possibly re-record Kriesel's parts using another bassist?

Settling lawsuits probably isn't the "come out and play" The Offspring had in mind when they wrote their smash hit 25 years ago. It looks like this could be a messy situation for a while.