The 58th Annual Grammy Awards show is happening in Los Angeles on Monday, February 15th, with  LL Cool J as host for the fifth consecutive year. The top names in music will be honored. Well, when we say top names in music, we means as far as the voters at the National Academy of Arts and Music are concerned. Obviously making the most money doesn't necessarily mean the artist makes the best music—that is a completely subjective thing. After all Justin Bieber makes a ton of money and has a ton of fans and I'd rather have my fingernails pulled off one by one than be forced to listen to his music, but that's just me. When it comes to this year's Grammys, only 10 of the world's top 25 earning musicians received a nomination. Only four of the 10 picked up more than two nominations. Here are the 10 top earning Grammy nominees of 2016.

Best Rock Performance "Something From Nothing" 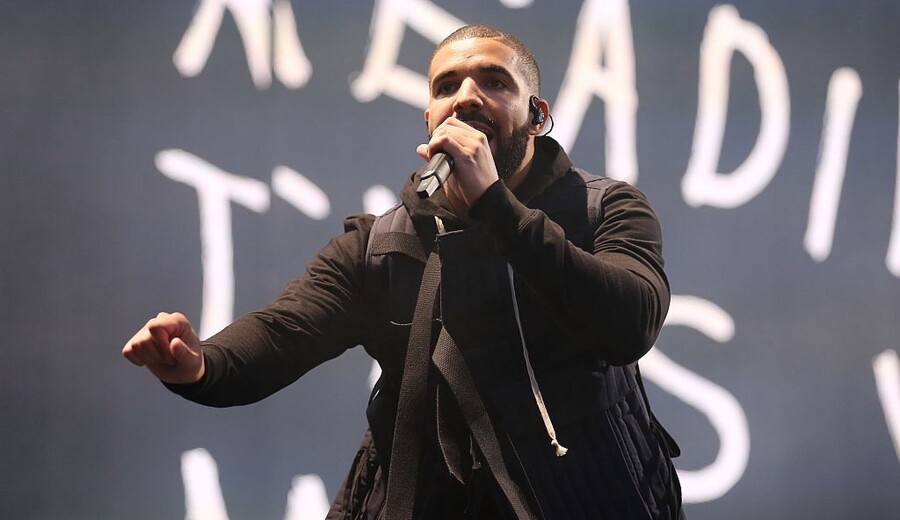 Best Rap Performance "Back to Back"

Best Rap/Sung Collaboration "Only," by Nicki Minaj, as featured artist

Best Rap Album If You're Reading This It's Too Late

Record of the Year "Uptown Funk"

Record of the Year "Thinking Out Loud"

Song of the Year "Thinking Out Loud" 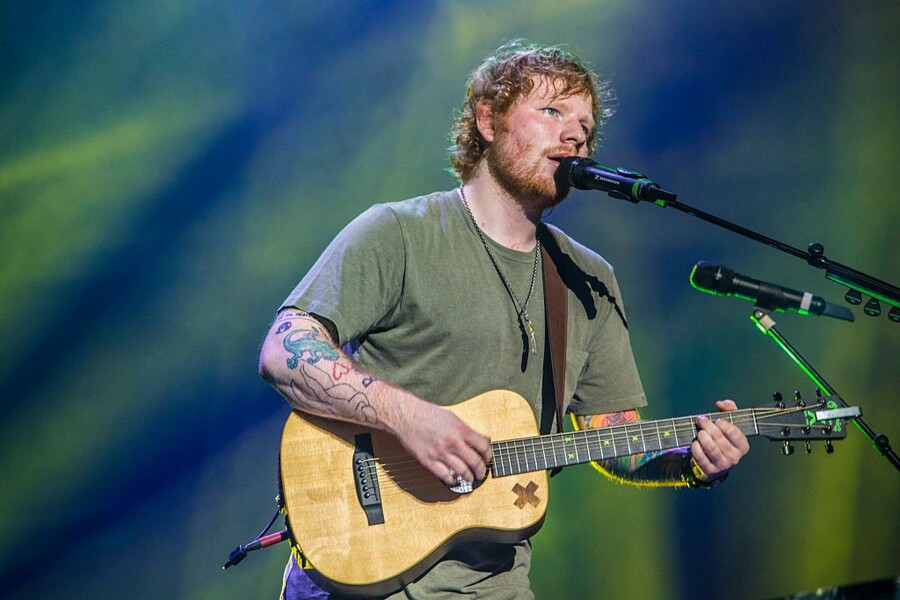 Record of the Year "Blank Space"

Song of the Year "Blank Space"