The 10 Musicians With The Costliest Divorces

Many hit songs are about love and heartbreak, and some of those were inspired by real life relationships. Over the years, many divorcees have gotten rich just because their relationships with rich and famous people didn't work out. You can bet that these musicians wish that they had prenups before entering into these relationships, which cost them millions of dollars. Check out this list of the The 10 Musicians With The Costliest Divorces.

J-Lo married backup dancer and choreographer Cris Judd in 2001, but the couple was divorced by 2002. Lopez ended up having to pay Chris about $14 million through their divorce settlement.  J-Lo has a net worth of $310 million and makes $30 million per year, so the divorce cost her almost half of her yearly salary in 2002.

These two were married in 1985 and got divorced in 1989. Springsteen had to pay actress Julianne Phillips a huge divorce settlement of $20 million. Bruce expressed his unhappiness with the relationship in his song "Brilliant Disguise". Luckily the $20 million was only a portion of the singer's $80 million salary.

Lionel Richie had already been married once to Brenda Harvey from 1975 to 1993. During that time he also started a relationship with Diana Alexander, whom he married in 1995. Lionel was busted when his first wife stormed in on him and Diana in a hotel room and attacked both of them (she was arrested). Lionel ended up having to pay his second wife Diana $20 million when they were divorced in 2004.

Even though he is openly gay now, singer Elton John was married to his sound engineer and close friend Renate Blauel from 1984 to 1987. Some people thought that the marriage was just a cover for John's homosexuality. After the two divorced, he told Rolling Stone magazine that he was "comfortable" being gay. Elton had to cough up $45 million when he divorced Blauel.

Singer Phil Collins was already married twice, so he figured the third time would be the charm when he married Orianne Cevey in 1999. The couple had two sons and lived in Switzerland together. They were separated in 2006 and divorced in 2008. Per their divorce settlement Collins had to pay $46.8 million, bringing his total divorce settlements up to $84 million for three marriages.

Sir Paul of The Beatles fame married model Heather Mills in 2002. The couple had a daughter, Beatrice Milly, in 2003 but separated in 2006. McCartney and Mills officially divorced in 2008 and Heather reportedly wanted $250 million of his money.  While she didn't get what she was asking for, she made out pretty well with $48.6 million. 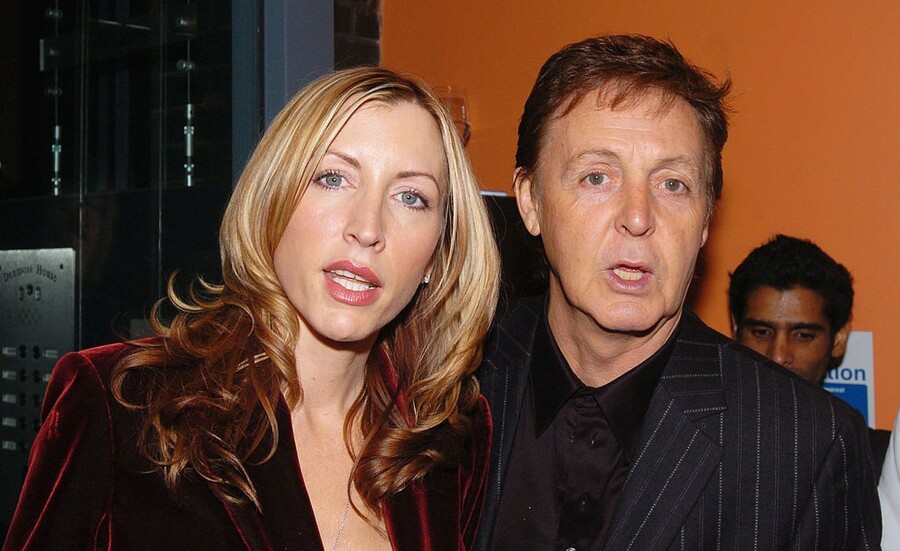 Kenny Rogers married his fourth wife, actress Marianne Gordon, in 1977. Gordon starred in the movie Rosemary's Baby and was a cast member in the television series Hee Haw. The couple had one child together before divorcing in 1993. After such a long marriage, Rogers had to pay Gordon $60 million as a divorce settlement.

After being married to actor Sean Penn from 1985 to 1989, Madonna married director Guy Ritchie in 2000. The two were married one day after Madonna gave birth to Ritchie's child Rocco John Ritchie. The couple had some difficult times and could not repair their relationship, so they divorced in 2008. The amount Madonna had to give up was somewhere between $76 and $92 million, which is unknown because the couple's home and pub were given to Ritchie as part of the settlement. 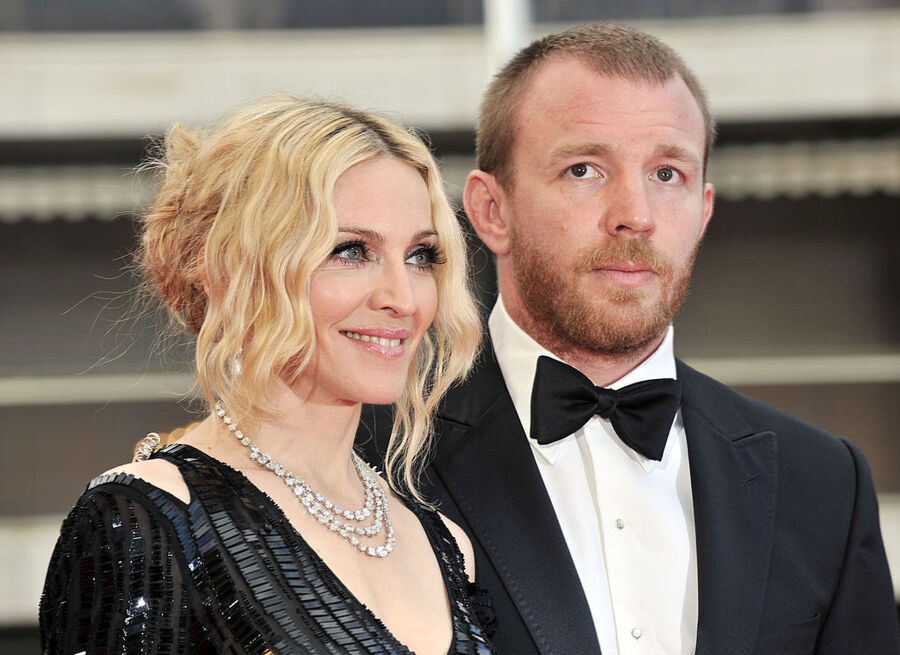 Garth Brooks married his college sweetheart Sandy Mahl in 1986. Sandy was a songwriter and had three children with the country singer. Things didn't work out and the pair divorced in 2001. There were rumors that Garth cheated on Sandy with his second wife Trisha Yearwood which led to the divorce. As per the divorce settlement, Garth had to pay Sandy $125 million.

Singer Neil Diamond married his second wife, production assistant Marcia Murphey, in 1969. The couple had two sons, Jesse and Micah, and were not divorced until 1994. After being married for 25 years, Murphey was entitled to half of Diamond's fortune, valued at $150 million. Neil Diamond actually commented that Marcia was "worth every penny".