Country-turned-pop-star Taylor Swift was the highest-grossing worldwide touring artist of 2015 according to Pollstar, generating over $250 million in the primary sale of 2.3 million tickets for her 1989 world tour. Of the $250 million, $199.4 million was generated in North America alone, which, according to Pollstar, beats the all-time North American concert touring record of $162 million set by the Rolling Stones in 2005.  Online ticket resale marketplace StubHub also named the singer, who visited 53 cities and performed 83 shows, as its highest-selling artist of 2015 in a separate ranking of its top-selling artists.

Despite being knocked out of first place by Swift, boy-band One Direction remained extremely popular in second place in 2015, generating $210.2 million in sales for its world tour. According to Pollstar, although One Direction's On the Road Again tour didn't quite generate as much revenue as Swift's, it sold the most tickets – upwards of 2.4 million tickets across 85 shows in 54 cities. 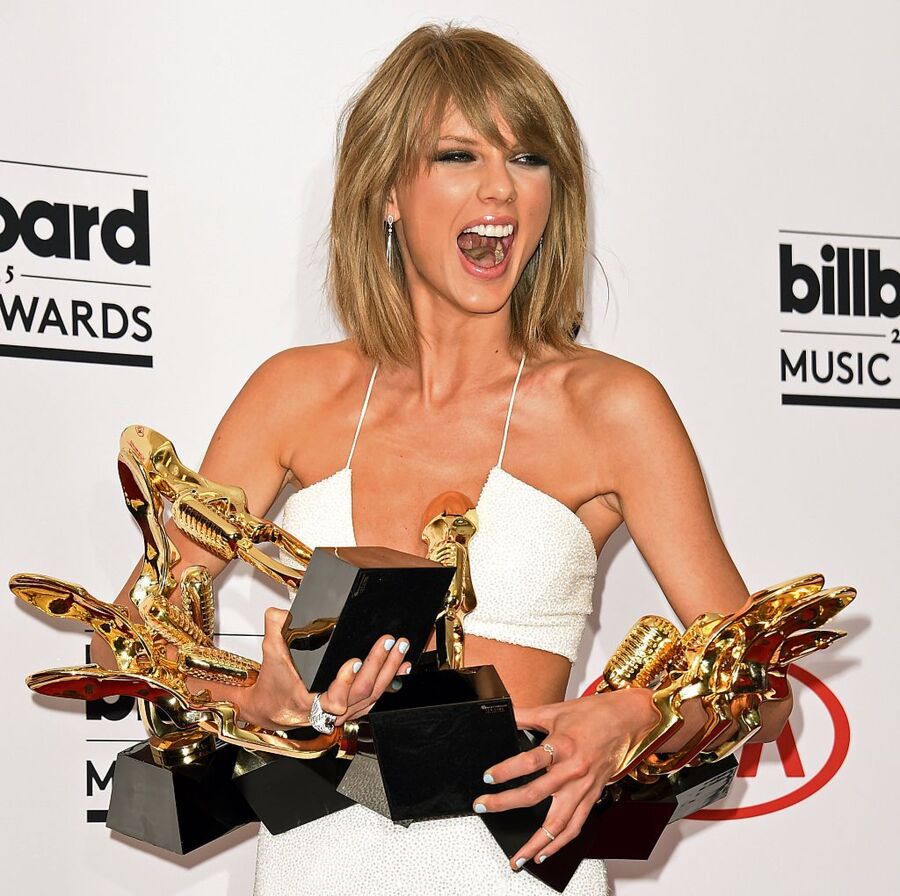 Although younger performing artists took the top two spots, more seasoned acts rounded out the remaining top five spots for highest grossing tours in 2015, including AC/DC at number three with $180 million, U2 at number four with $152.2 million, and Foo Fighters at number five with $127 million.

Overall, Pollstar estimates the concert industry had an epic year, generating over $3 billion in ticket sales for the top 100 North American concert tours alone, an increase of 14% over the prior year. The average ticket price for a concert tour increased 4% from 2014 to $74.25 in 2015.