In moments of natural disaster, we often see celebrities stepping up to donate to charities in order to help the people affected in the disaster. Whether it was Hurricane Katrina in 2005 or the earthquake in Haiti in 2010, many celebs have made it a point to help those in their times of need. After Louisiana was hit with torrential rainfall that caused extreme flooding which killed at least 13 people, one of the most famous pop stars in the world stepped up in a big way to help people in need.

Back in August, Louisiana experienced extreme flooding which was deemed the worst natural disaster in the United States since Hurricane Sandy. According to estimates, the flooding caused at least $30 billion in damage, damaging at least 60,000 homes in 20 parishes (some estimates have that number at 110,000). In the aftermath of the disaster, thousands have been displaced and in need of aid. As a result, pop star Taylor Swift decided to step up and provide much needed financial aid to flood victims, pledging $1 million to the state of Louisiana back in August. And according to reports, she recently completed her pledge to the state. 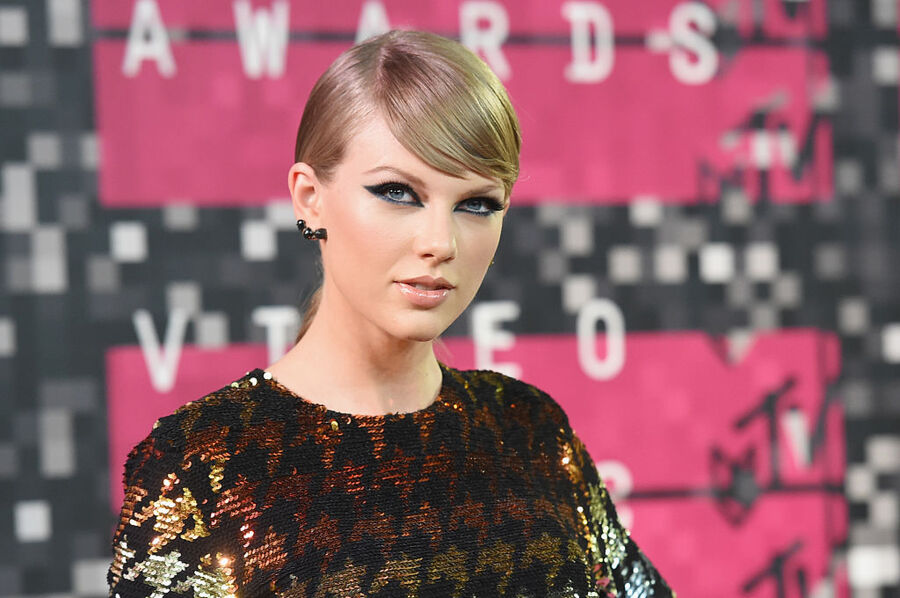 According to reports, the 26-year-old songstress donated the remainder of the $1 million she pledged, to help those who were affected as a result of the floods. She decided to split her donations between three foundations; the YWCA Greater Baton Rough, Convoy of Hope, and The Life of a Single Mom. Previously, Swift donated $100,000 to Habitat for Humanity, which looks to rebuild 100 homes in Baton Rouge prior to the end of 2017. In addition Swift donated $50,000 back in August to the Greater Baton Rouge Food Bank.

As a result of her donations, many of the charities Swift donated to have thanked her for her support. A statement from The Life of a Single Mom's website read the following, "Our hearts are overwhelmed by the outpouring of support for single moms. We are grateful to Taylor Swift for reaching out to help us ensure that no single mom walks alone during this very difficult time."

Kudos to Taylor Swift for her generosity during this tough time for many Louisianans.