It seems as though Taylor Swift is always winning these days. Whether it was her yanking her music library off of Spotify (and the plan worked brilliantly), her 1989 album going platinum in its first week, or her taking a stand against Apple (and Apple ultimately giving in to her request), it seems as if T. Swift always ends up on top in everything she does. And with her most recent accomplishment, it's clear to see that this is Taylor Swift's world, and that we're all just living in it.

Last week, Taylor Swift's 1989 album reached yet another milestone; it surpassed 5 million units sold in the United States, according to Nielsen Music. And that's not all. In addition to reaching the 5 million units sold mark, the album is also the fastest album to reach that plateau in over a decade. 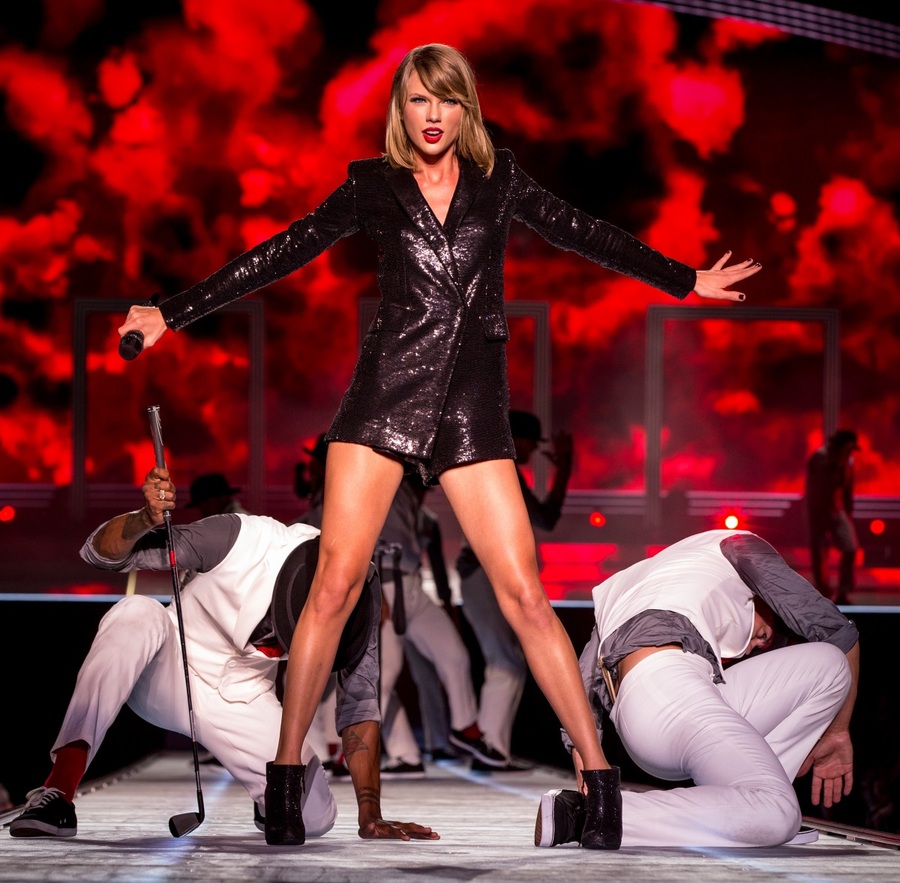 1989 is Swift's third album to sell 5 million copies, with her 2008 Fearless album, and her 2006 self-titled debut also reaching the 5 million mark. The two albums have sold 6.95 million and 5.52 million to date, respectively.

On top of reaching the 5 million units sold milestone, Taylor Swift has also set another record; her music video for her "Blank Space" became the fastest video to reach 1 billion views on Vevo. Swift acknowledged the accomplishment on Twitter, and thanked her fans in the process.

Like we said in the intro, this is Taylor Swift's world, and we're all just living in it.