Swizz Beatz is one of the most prolific producers in hip-hop history. With production credits on tracks by some of the greatest rappers to grace a microphone, including Jay Z, Kanye West, Busta Rhymes and DMX, Swizzy is undoubtedly one of the best to ever do it. With almost 20 years in the game, he's amassed a net worth of roughly $65 million in the process. Some of that money is in jeopardy now, after being named a defendant in a $42 million civil racketeering case.

According to Metro-Gem Leasing and Funding, they leased out millions of dollars worth of luxury vehicles, including a Bentley Continental and a Ferrari F12, for Swizz Beatz and his wife, Alicia Keys, to use exclusively. An individual by the name of Macky Dancy, who owns Dancy Auto Group, explained to Metro Gem that Swizzy and his wife would be the only ones utilizing the vehicles. But that's not what happened, according to the lawsuit. 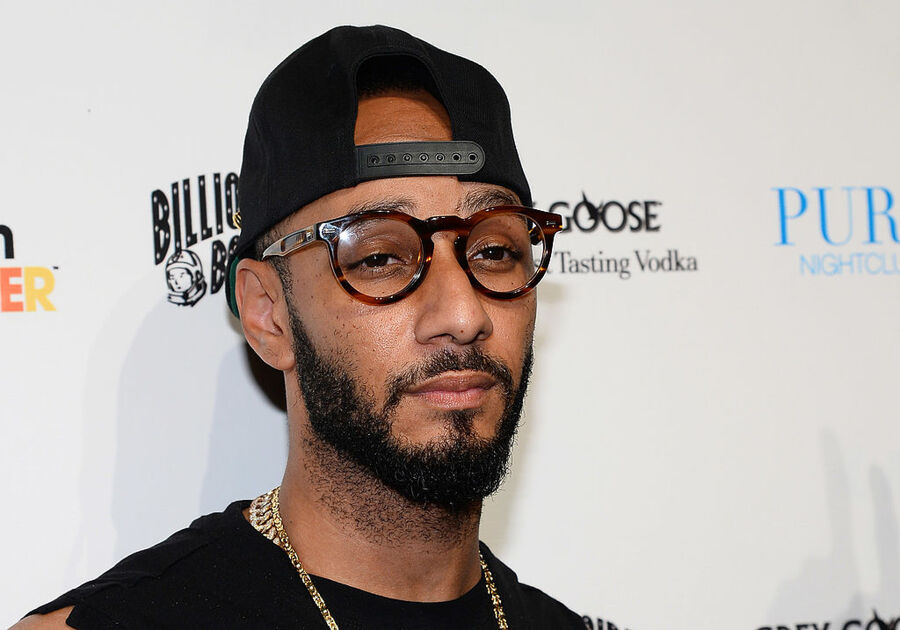 Beatz leased 10 cars between the years 2013 and 2016 at rates of up to $7,000 a month. According to the lawsuit, Beatz and Darcy illegally conspired to mark up prices to third parties. They also resold the leased Ferrari F12 illegally, despite not owning the vehicle.

A representative for Beatz says that Beatz and Darcy "are innocent pawns in a years-long, multi-million dollar dispute." Beatz also went on to respond to the lawsuit, which was filed this past Wednesday in Brooklyn, by tweeting the following, "People just do and say anything these days for $ Wow! The crazy part is people also believe anything these days SMH! Going back to bed."

Though Swizz Beatz's wife Alicia Keys is named in the lawsuit, she is not named as a defendant in the case.