Swizz Beatz is without a doubt one of the most prolific hip-hop producers of all time. With countless hits under his sleeve, the New York native is a legend in the game. But despite all of that celebrity and fame, Beatz is no stranger to his fair share of lawsuits. Last year, the 38-year-old musician was sued for $42 million for allegedly stiffing a car leasing company out of millions of dollars (a judge threw out the case earlier this year). Now, the two parties are headed back to court over yet another lawsuit surrounding luxury cars.

Swizz Beatz, real name Kaseem Dean, was hit with a $16.15 million lawsuit last week, claiming that he resold or fraudulently utilized a number of vehicles. The lawsuit, which was filed by Long Island-based Metro Gem Leasing, in Nassau Supreme Court, is similar to the same lawsuit they filed last year in which they accused the hip-hop producer of acting as a for car dealer Macky Dancy. 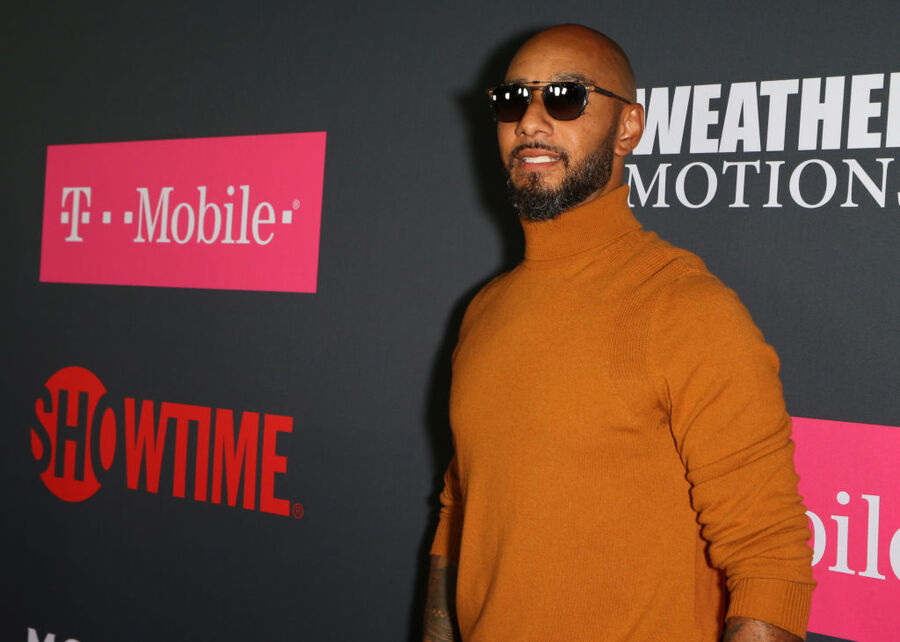 According to Metro Gem's lawyers, the new lawsuit alleges that Beatz and his wife Alicia Keys' company, AK Worldwide, drove cars acquired from them after defaulting on their leases. In addition, the lawsuit alleges that they avoided repossession and still owe them money for the vehicles.

Swizz Beatz's lawyer, Mathew West, said that the new lawsuit is "nothing more than a desperate attempt to shake down a public figure."