Last week, we released a list that revealed the Top 20 hip-hop moneymakers. The list was full of names that you would expect; Diddy, Jay Z, Drake, Dr. Dre, Eminem, and Rick Ross, among others. But among all of those well-known names was a name that may have surprised a few people; Tech N9ne. Who exactly is Tech N9ne, and how exactly did he amass his fortune? Let's find out.

Tech N9ne (real name Aaron Dontez Yates) was born on November 8, 1971 in Kansas City, Missouri. He never met his father, while his mother suffered from epilepsy and lupus when he was young. He started his rap career in 1991, one of the forming members of a group called Black Mafia. The group enjoyed mild success before disbanding in the mid 90s. In 1997, he joined a group called The Regime, and racked up some notable features along the way. In 1999, he was one of the featured artists on Sway & King Tech's "The Anthem," which also featured RZA, Eminem, Xzibit, Pharoahe Monch, Jayo Felony, Chino XL, KRS-One, and Kool G. Rap. It was also in that year when Tech created the Strange Music record label, along with his business partner Travis O'Guin. 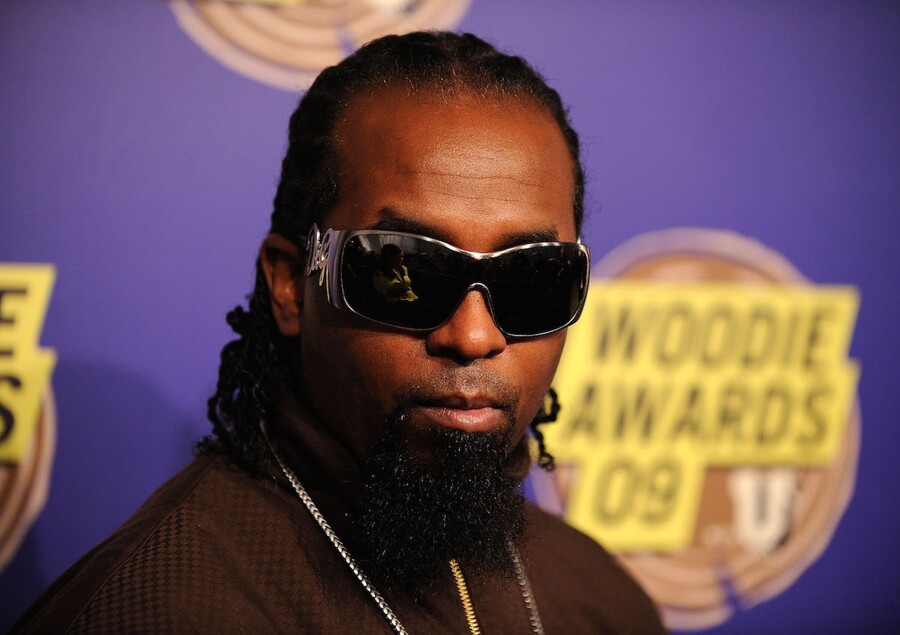 Since forming the independent label over 15 years ago, Tech has released a bevy of albums and EPs, all while touring on a consistent basis. Since 2006, Tech has released roughly a project a year, all released through his Strange Music label. In addition, Strange Music has a strong roster of artists signed to the label, including Rittz, Murs, and Krizz Kaliko among others.

Tech N9ne made $8.5 million this past year, which landed him at the No. 17 spot on the hip-hop moneymakers list, ahead of names such as T.I., Ludacris, and Macklemore. While other names on the list have promotional deals with other companies that help them line their wallets, virtually all of Tech's income comes from his Strange Music label.

Tech has already released one album this year, entitled Special Effects, which sold 60,000 units in its first week, and plans on releasing another album, entitled Strangeulation Vol. II, which is slated to release this November. In addition to the money made off of his music and the music from other artists on the label, Strange Music makes roughly $6 million in sales off of merchandising alone, which undoubtedly adds to Tech's income. Add that to the amount of money Tech makes touring the country and playing shows, it isn't a stretch to call Tech N9ne one of the most underrated hip-hop moguls in the game. Congrats to Tech N9ne for his major accomplishment.