Did You Know That Another Very Famous Rapper Passed On Signing Eminem – SIX TIMES? Whoops!

Eminem (real name Marshall Mathers) is the rapper who holds the title of the most all-time records sold by a hip-hop artist with over 155 million records sold. Yes, the 42-year-old from Detroit of all places has sold more records than Jay Z, Biggie, and 2 Pac. Despite his enormous success, Em's career didn't get off to a great start. His debut album, entitled Infinite, was released in 1996 and sold less than 1000 copies. Shortly after the release of the album, Em unsuccessfully attempted to commit suicide, as a result of the growing pressure he felt to raise his daughter with little money. It was as a result of these dark times that Eminem created his now infamous Slim Shady persona, delivering songs that contained much darker subject matter. 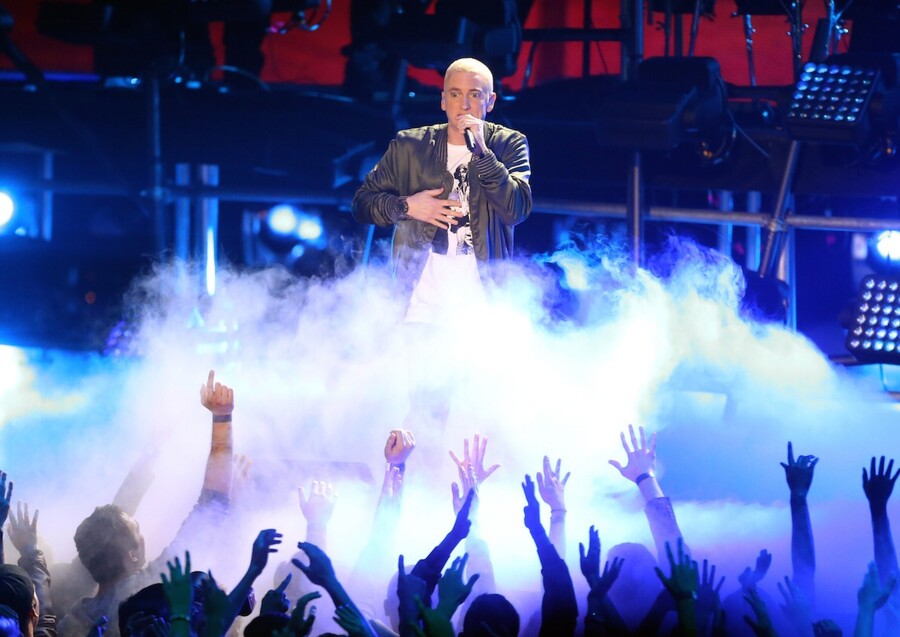 In 1997, Eminem placed second in the Rap Olympics, a battle rap competition that was held in Los Angeles. Though Em didn't win the competition, an Interscope Records employee sent a copy of Eminem's latest project at the time, the Slim Shady EP, to Interscope CEO Jimmy Iovine. Iovine played the EP for Dr. Dre, founder of Aftermath Entertainment. As a result of hearing the EP, Dre immediately wanted to work with Eminem. They proceeded to work together on the highly successful Slim Shady LP, which released in February 1999, and went triple platinum by the end of the year. The duo would proceed to create platinum album after platinum album together, and the rest is history.

But back to the guy who whiffed SIX TIMES on the chance to sign Eminem. The person in question? None other than Fat Joe (real name Joseph Antonio Cartagena). Fat Joe revealed the fact in a recent interview, when he said:

"I got so many regrets… The biggest is that Eminem gave me so many demos – six different times he approached me and I didn't sign him. Shame on me." 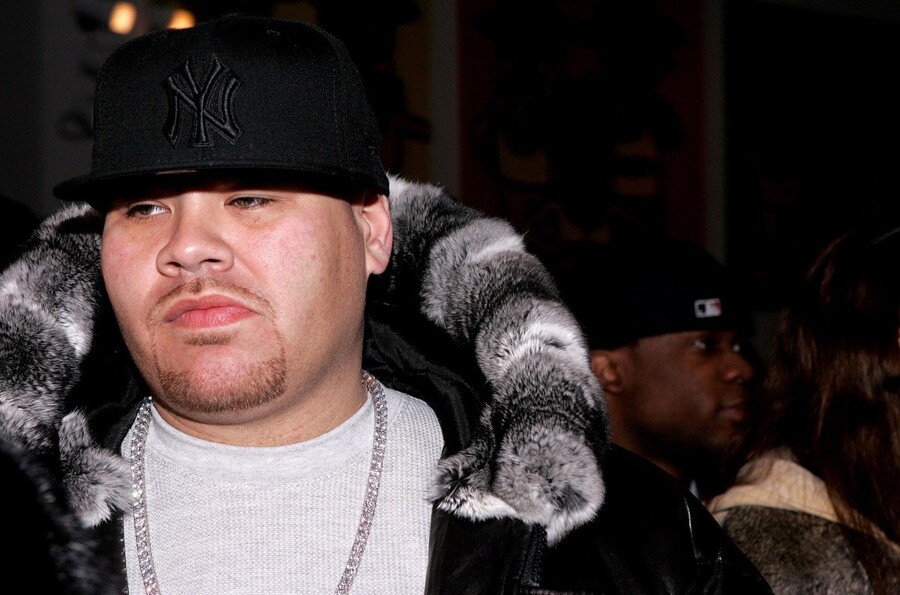 Fat Joe has carved out a pretty decent career for himself, so I doubt that he'll be crying poor anytime soon. With that being said, though, he likely lost out on tens of millions of dollars with his move. One can argue that Eminem may not have been as successful without a legendary producer like Dr. Dre, but one thing is for certain; Fat Joe probably kicks himself every single time he hears an Eminem song come on the radio.