By Marvin Jules on December 2, 2015 in Articles › Music News

Stevie Wonder is widely considered to be one of the greatest musicians of the modern era. With a career spanning several decades, you won't have to ask many people before finding one who lists the "Superstition" singer to be one of their favorite artists. Not everyone, though, is a fan of Wonder, especially the widow of his late lawyer, Johanon Vigoda.

Susan Strack, Vigoda's widow, sued the 65-year-old musician for $7 million earlier this year. Why? Well, she claimed that was entitled to six percent of all of Wonder's royalties, as a result of a contract that Wonder allegedly signed. According to Strack's lawsuit, the contract stipulated that Vigoda's kin would receive the royalty payments after Vigoda died. 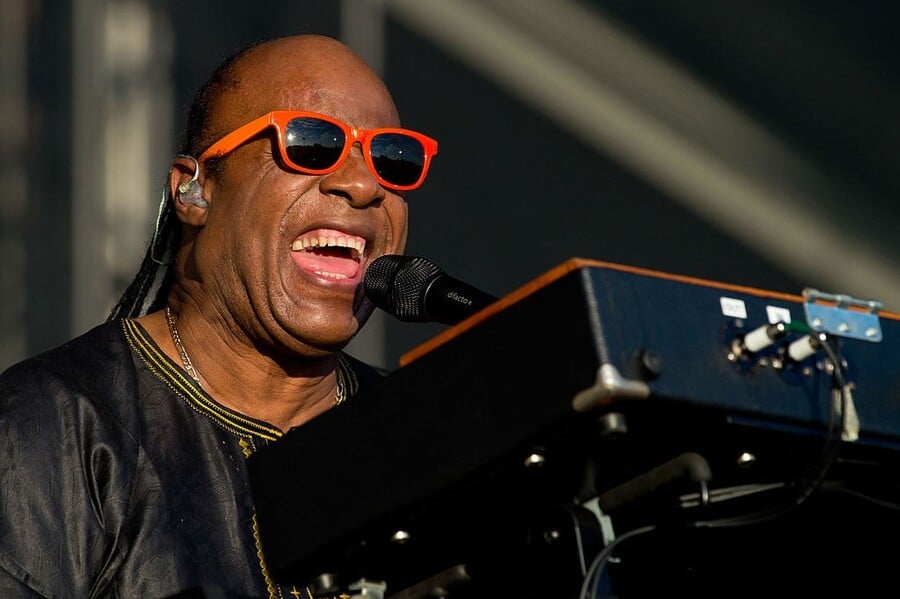 The only issue? Wonder apparently attempted to have the clause revised years ago, but the issue was never resolved prior to Vigoda's death in 2011. As a result, Strack filed the lawusit against Wonder. Wonder fired back with a countersuit in September, claiming that he never agreed to the royalty provision, and that he trusted Vigoda to leave it out of the legal papers because "he could not read any of the contracts that Vigoda negotiated and prepared" because he is blind. According to Strack's lawsuit, though, her late husband had a witness read the contract to Wonder before letting him sign.

Thanks to a federal judge, Stevie has nothing to worry about. After a back and forth battle, the judge decided to throw Strack's case out. Wonder's royalty money is safe.

This isn't the only legal issue Wonder has faced this year. Wonder's divorce from fashion designer Kai Millard was finally made official this past October after going through several years of processing in court. As a part of the divorce agreement, Wonder has to pay $25,000 in child support for his two sons. In addition, Wonder can only take his children on tour with him "on a limited basis," according to the agreement.