You probably know Jack Dorsey as the co-founder and CEO of Twitter. But! As we detailed last week, roughly 85% of Jack's net worth actually comes thanks to his OTHER company, Square. Square is a mobile payment processing company. If you've ever bought lunch from a food truck or shopped at a flea market, you probably swiped your credit card in a Square widget connected to the merchant's iPhone. And if you think that's a small business, you are wrong. For perspective, Twitter has a total market cap of $56 billion. Square's market cap is $103 billion. Jack owns around 13% of Square and less than 2% of Twitter. And through Square, Jack is about to own the majority of Jay-Z's music streaming service Tidal. The purchase will also elevate Jay-Z to Square's board of directors.

Earlier this morning Jack announced (via a series of Tweets) that Square was acquiring a majority ownership in Tidal. The reported purchase price is $297 million in cash and stock.

Jack goes on to say:

"Square created ecosystems of tools for sellers & individuals, and we'll do the same for artists. We'll work on entirely new listening experiences to bring fans closer together, simple integrations for merch sales, modern collaboration tools and new complementary revenue streams… Making the economy work for artists is similar to what Square has done for sellers."

Here's a photo of Jack included at the end of his Twitter announcement showing him and Jay-Z in deep red-wine-soaked conversation about the future of artists:

I'm grateful for Jay's vision, wisdom, and leadership. I knew TIDAL was something special as soon as I experienced it, and I'm inspired to work with him. He'll now help lead our entire company, including Seller and the Cash App, as soon as the deal closes. https://t.co/YRfYjcWJQx pic.twitter.com/xBtq2xfwue

In addition to their ubiquitous white credit card readers, Square also operates Cash App, a payment service that allows consumers to transfer and store money much like they would at a bank.

Back in August 2020, Cardi B and Megan Thee Stallion promoted the release of their single "WAP", by giving away $1 million to fans via Cash App. All fans had to do was message them over twitter with their Cash App account tags, which are cleverly called "cashtags".

I don't know much more about Cash App, but I would bet my life that those fans who sent Cardi B and Megan Thee Stallion their cashtags also subtly signed up to receive future promotions from the artists. So the artists aren't really giving away $1 million. They're spending $1 million to build a new type of mailing list of their most loyal and eager fans. That list and data is worth much more than $1 million over time.

I can picture a future where instead of putting an album on Spotify for free the day it's released, artists would make it available to a limited number of fans on Cash App for $5. Then six months later it would go up on Spotify for free.

A Long Strange Journey For Tidal

Tidal's value proposition at the time higher streaming quality for users and a larger royalty share for artists (reported to be 3x what artists earned from other comparable services). When the deal was announced, Tidal and WiMP were reported as having 500,000 subscribers.

Just a few months after his acquisition, in March 2015, Jay-Z held a slightly awkward press conference where some of the world's most famous musicians – Madonna, Usher, Rihanna, Kanye West and Deadmau5 and Jay himself – stood shoulder to shoulder to announce a new partnership. During the presentation Jay and his cohorts laid out their plan to create a new platform that put artists first. It was also revealed that each of Jay's 15 partners had been gifted a 3% equity stake in Tidal -45% of the company.

Jay and a consortium of bankers owned the remaining 55%. 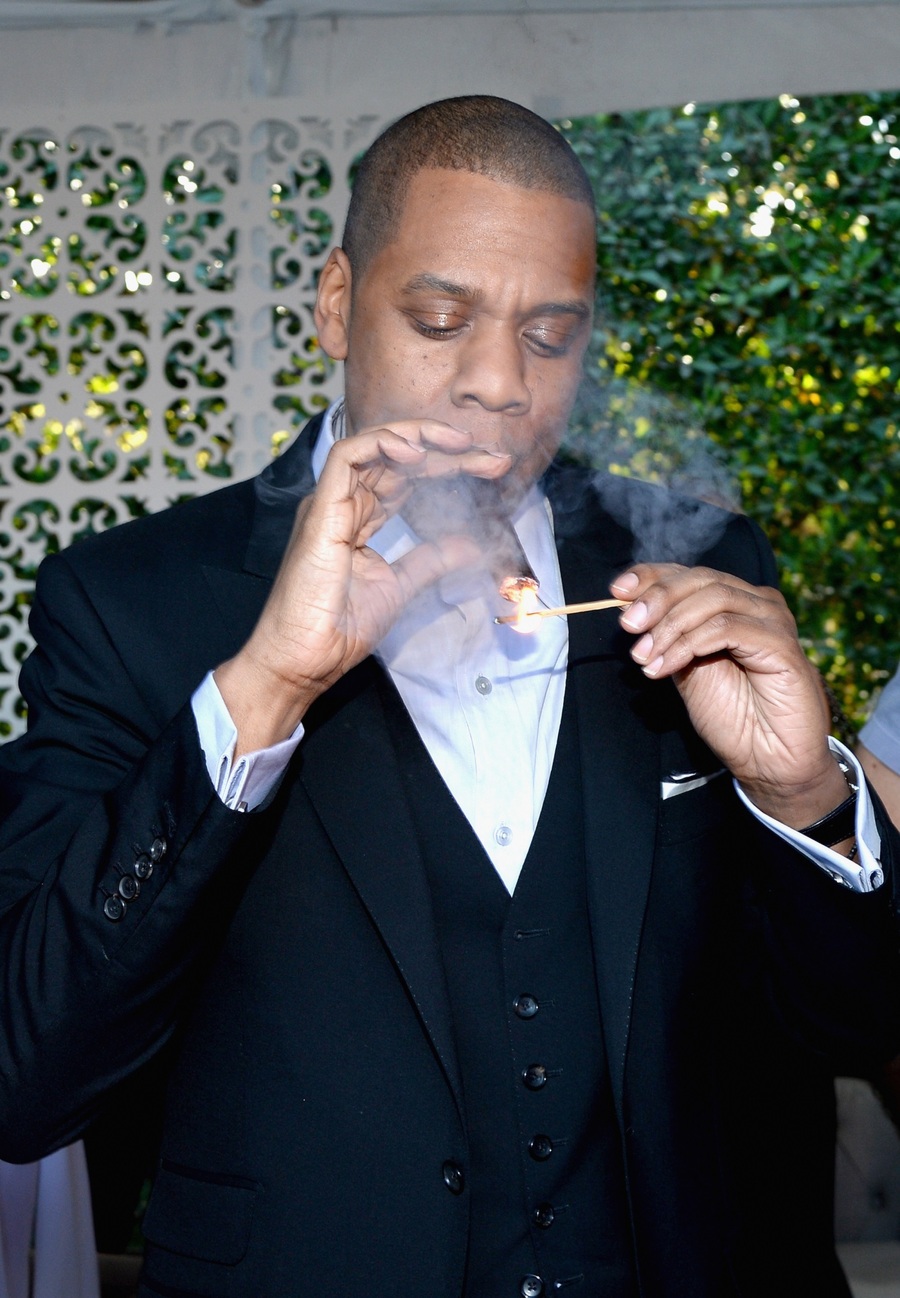 The next few years were bumpy.

The vast majority of music consumers were content using Spotify, YouTube or Apple Music for their listening needs. I have yet to hear of or meet one person who uses Tidal.

In April 2016 Jay sued the previous owners of Tidal for $15 million, alleging they over-estimated the service's subscriber count. According to the lawsuit, Tidal had nowhere near 500,000 subscribers, and the business was in "much worse" shape than he had been led to believe.

Tidal lost a ton of money during its first few years of operation under Jay-Z.

In January 2017, Jay sold 33% of Tidal to Sprint for an undisclosed amount.

By the middle of 2017, Jay and Kanye were at each others throats over Tidal that ultimately ended with Ye jumping ship.

By the end of 2017, reports were saying that Tidal was out of cash and on the verge of failure after its losses roughly doubled to $44 million for the year.

Fast forward to the present and Tidal is entering a new phase under Jack Dorsey and Square.

Considering how much money it has lost over the years and the fact that Jay already sold off a sizeable chunk of his stake to Sprint, there likely isn't all much money going into his pockets OR the pockets of his 15 artist partners with the Square transaction. This feels like more of an "acqhire" situation – where the company is mainly being acquired to hire the executives. In other words, is Square basically paying $300 million to have Jay-Z on its board of directors plus 15 of the most famous musicians in the world as ongoing equity holders.

It will certainly be interesting to see what Jay and Jack have up their sleeves over the coming years! And in the meantime, if you send me your cashtag, you can also go ahead and send me $1 million. It's a new promotion I'm running.