Lawsuits in the world of music have been happening as long as there have been lawsuits. Whether they be artists suing labels, labels suing artists, or artists suing others artists, new lawsuits come out almost as often as new songs. But now, with the wave of music streaming services, comes new types of lawsuits, such as the lawsuit recently filed against Spotify.

A lawsuit was filed in federal court in late December against Spotify, seeking at least $150 million in royalties for musicians and copyright owners. The suit was filed by David Lowery of the alternative rock band Crackler. The suit alleges that Spotify "knowingly, willingly, and unlawfully reproduces and distributes copyrighted" music with no license to do so, according to Lowery's law firm Michelman & Robinson.

Lowery filed the case on behalf of himself and "all similarly situated artists," according to the lawsuit. If the court rules that Lowery is correct in his assertions about Spotify, Spotify could receive heavy fines of between $750 and $150,000 for each infringement, meaning that big payouts could be coming to all artists involved. The complaint claims that the distributing rightsholders of certain songs on the service have not been compensated by Spotify. 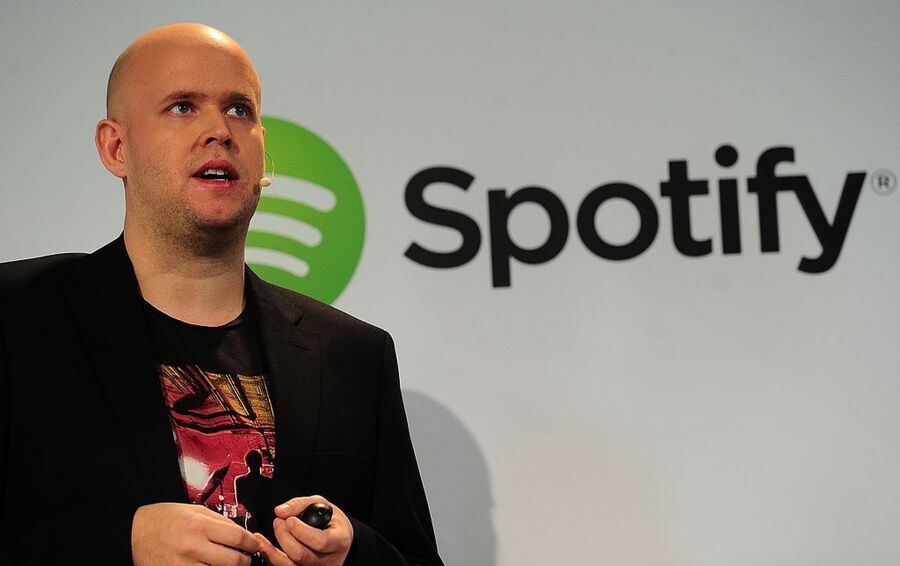 In a statement released on Dec. 29, Spotify says that their plan is to pay "every penny" that it owes to publishers, but "unfortunately, especially in the United States, the data necessary to confirm the appropriate rightsholders is often missing, wrong, or incomplete." The statement goes on to say, "When rightsholders are not immediately clear, we set aside the royalties we owe until we are able to confirm their identities."

According to Lowery's lawyer, Sanford Michelman, the very fact that Spotify admitted to setting aside royalties to pay out at a later date is proof that the company knowingly violated copyright law. Royalties have to pay through contracts that are agreed to before copyright work is used, said Michelman.

"It's like saying, 'we know we've taken these people's work, we've never made an attempt to find them, but we know we're playing something without the proper license," said Michelman.

Michelman says the plaintiffs were never contacted by Spotify for a contract, and never received any royalties for song streams.

Music streaming services and their payment (or non-payment) of royalties has been a topic of conversation for a while now. Taylor Swift famously denounced Apple Music in a Tumblr post last year for not paying artists during its trial period, which essentially forced Apple to change its policy. And artists like Adele have chosen not to put some of their music on streaming services at all, in an effort to circumvent the alleged paltry royalty payments streaming services pay out.

We'll keep you updated on this story as new information comes to light.