Soundcloud Stays Alive With $170M Investment And Gets New CEO

The company's business strategy will begin focusing on the sale of tools for artists, podcasters and other content creators—potentially building upon its preexisting SoundCloud Pro, which allows users to pay to upload content to the site and offers analytics tools and data. Trainor also said SoundCloud will no longer compete as directly with larger rivals Spotify and Apple Music. 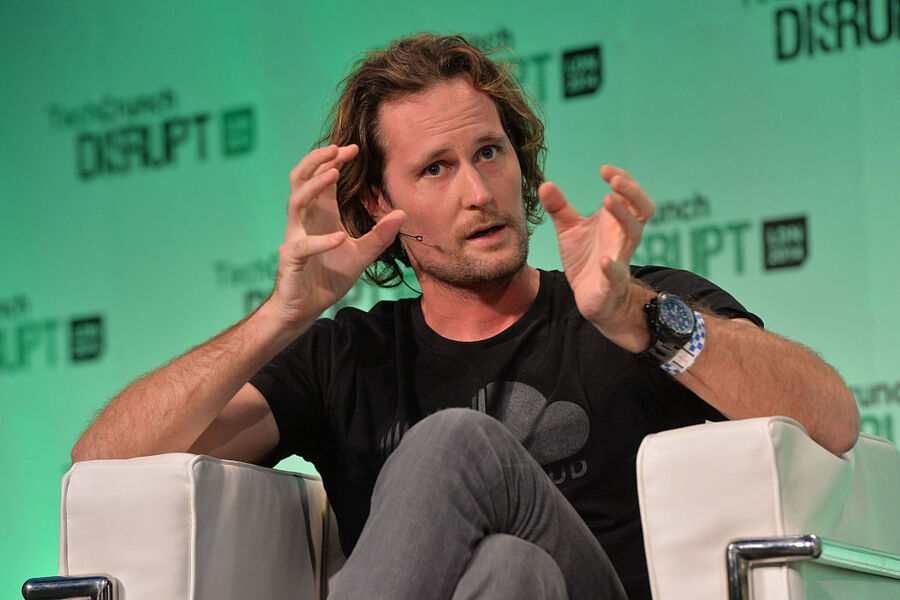 The investment came from boutique investment bank Raine Group and Singapore's Temasek Holdings. "We see an incredible opportunity for growth in this business," said Fred Davis, a partner at Raine Group who is joining SoundCloud's board of directors.

The music streaming company was valued at $150 million in the new funding round, compared to $700 million it was said to have received last year.

"The core of our company is the creators," said Ljung, who will become chairman of SoundCloud. Other changes to the executive structure include co-founder Eric Wahlforss (pictured above) becoming chief product officer, and former Vimeo COO Michael Weissman will join SoundCloud in the same role.

While the online service has more than 175 million users, it was never been able to turn its popularity into a profitable business.

Now it's Kerry Trainor's turn to step up to the plate.