Wow. This is incredibly interesting news! Earlier today, Sony Corp announced that it had reached a deal to buyout Michael Jackson's 50% stake in their joint music venture, Sony/ATV Music Publishing. According to the terms of the deal, Sony will pay Michael Jackson's estate $750 million to buy the music catalog that controls 4 million songs, including some by artists like Sting, Eminem, Lady Gaga, Bob Dylan, and, perhaps most famously, The Beatles. Sony will pay Jackson's estate a $733 million lump sum today, plus $17 million in future earnouts and distributions.

If you want to read a full detailed history of how Sony/ATV came to exist and how Michael came to acquire The Beatles' songs, check out this article that I wrote a few years back. People seem to really enjoy that one (humble brag). I'll also give a brief overview below:

As most people know by now, Michael first learned about the concept of buying music publishing from Paul McCartney. Michael was staying at Paul's house in London while they recorded music together. One night, Paul bragged that he made $40 million in the previous year by owning music publishing rights.When Paul was done speaking, Michael looked at him and said: "Some day I'm gonna own your songs." Paul laughed, and responded: "Great, good joke!"

He was not joking. Between 1982 and 1984, Michael invested millions of dollars to buy publishing rights from a wide variety of artists.

At that time, ATV Music Publishing was a company that owned around 4,000 songs, including pretty much every hit from The Beatles. Michael learned that ATV was for sale in 1984 and instructed his team to spare no expense in acquiring the company. A bidding war ensued, with Michael ultimately winning with a bid of $47.5 million. 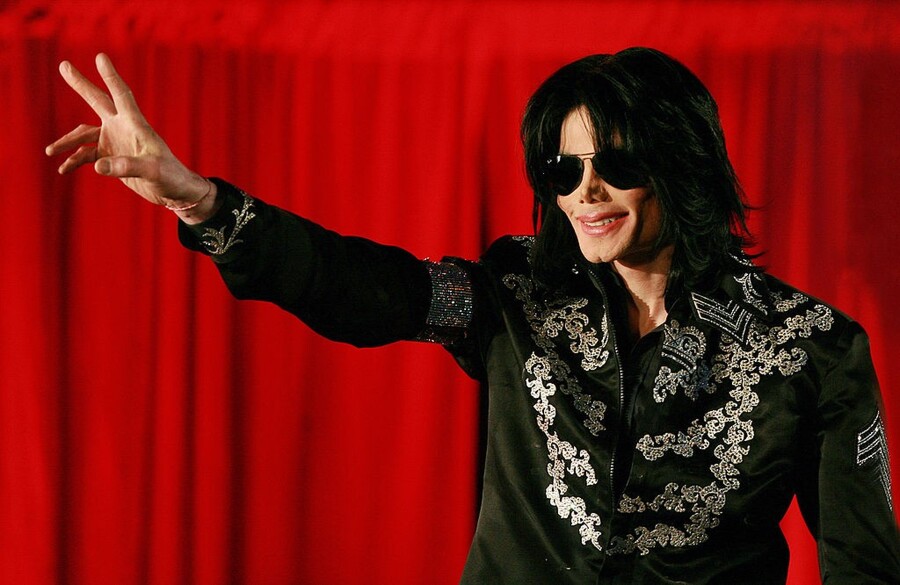 Fast forward to 1995 and Sony approaches Michael with an offer her couldn't refuse. Sony paid Michael $95 million (roughly $160 million in today's dollars) to merge ATV Music with their own catalog company. The result was a 50/50 joint music publishing powerhouse. Between 1995 and 2005, Sony/ATV Music Publishing would grow to own over 200,000 songs. Between 2005 and 2013, the company would grow to own over two million songs. As we mentioned previously, today the company owns 4 million songs.

Sony/ATV earns an estimated $1.25 billion per year from licensing and royalties and has a net income of around $500 million per year.

According to Michael's will, his three children collectively own 40% of his estate. His mother received another 40% of his estate, and the remaining 20% was left to various children's charities. Upon Katherine's death, her 40% balance goes to Michael's kids. So essentially, his children will split $300 million from this deal. His mother will also get $300 million, which will ultimately go to the kids as well. In theory, around $150 million from this deal will go to children's charities around the world.

It should also be mentioned that Michael's own songs are NOT included in this deal. Those songs are separate from Sony/ATV under a company called Mijac Music. The estate fully owns Mijac Music, which controls all of Michael's songs and master recordings.