Snoop Dogg is arguably the biggest proponent of marijuana we have in pop culture. The fun loving, dreadlock rocking, 40-something-year-old rapper is essentially a walking advertisement for the plant, eschewing the "pothead" stereotype and proving to the world that weed smokers can be productive members of society as well! Well, kind of. With all that being said, Snoop has proven that he's not your stereotypical pothead. Earlier this year, Snoop's investment company, Casa Verde Capital, invested in a startup called Eaze, which is an on-demand, app-based marijuana delivery service that bills itself as the "Uber for weed." And now, Snoop has launched a brand-new venture that might be able to turn some of that "green" (marijuana) into "green" (dollar bills). 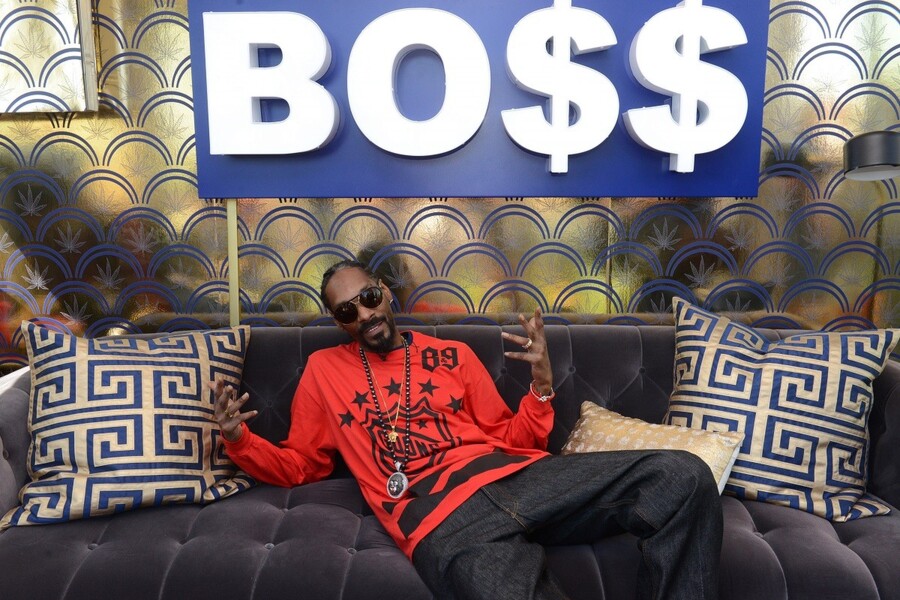 Snoop Dogg has launched a brand new website, merryjane.com, that will be completely devoted to marijuana. The website, which went live this past Monday, will be a place where users can find information, insights, news and business guidance about the marijuana world, according to Snoop. Said Snoop at the TeleCrunch Disrupt Conference in San Francisco: "We will be like the encyclopedia to the cannabis world." The website already has support from celebrities such as Seth Rogen and Miley Cyrus.

In addition to being an encyclopedia for cannabis, Merry Jane will attempt to connect legal marijuana shops and customers, and will be ad-supported, according to a promotional video that was shown at the TeleCrunch Disrupt Conference. People can sign up for early access to the site by providing their email address on the website's homepage. 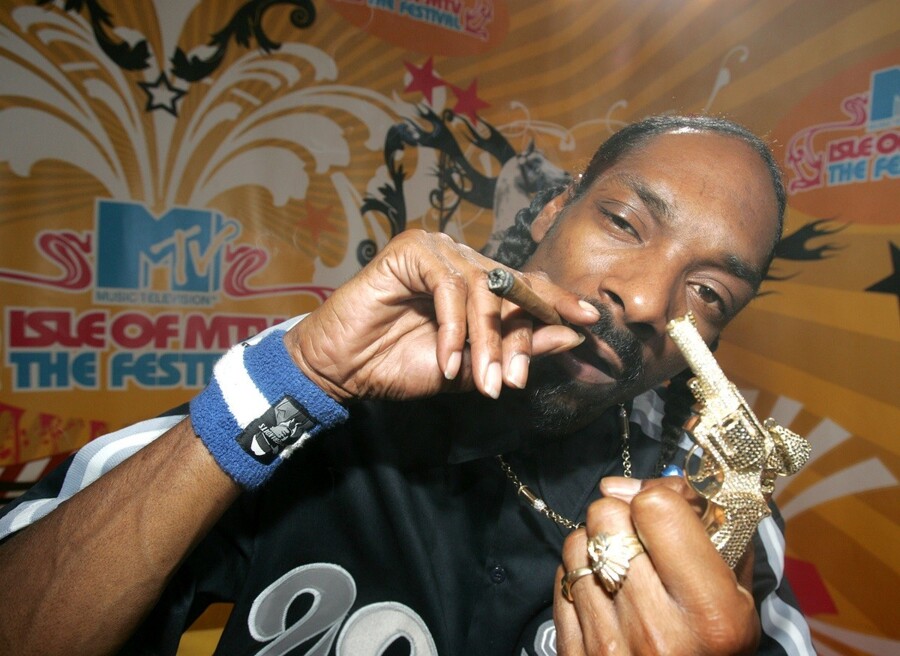 Snoop said that he thinks marijuana will be legal in his home state of California and 20 other states within two years. If that really is the case, Snoop's marijuana investments may end up working out in his favor. When he was asked about why marijuana is such a passion for him, Snoop replied: "I enjoy it for medical reason … It is a peace situation for me. Every time I have been around it, I have seen beautiful things happen. I've seen people manifest love, peace and harmony."

Well, let's see if this whole weed encyclopedia idea can help manifest some money for Snoop.