Tax havens are nothing new. Countless businesses and prominent celebrities use tax havens; countries or territories where tax laws are more lenient to taxpayers relative to other jurisdictions, in order to reap financial benefits. Count singer/songwriter Shakira among one of those celebrities.

Earlier this month, a bevy of data leaked from financial institutions, called the Paradise Papers, revealed the secret ways that celebrities and the super wealthy move their money around in order to avoid paying taxes. Shakira is one of the celebrities who has been maneuvering her money in order to get breaks. She reportedly transferred all of her rights between two companies she owns which are based in Luxembourg and Malta. Her musical rights were received by Tournesol Limited, based in Malta, which received the rights to "musical assets, intellectual property and trademarks" in July 2009.

Tournesol Limited is valued at $35 million, "corresponding to the worth of her musical assets, intellectual property and trademarks." On the leaked documents, Shakira appears as a resident of the Bahamas, despite living in Spain with Barcelona footballer Gerard Pique. 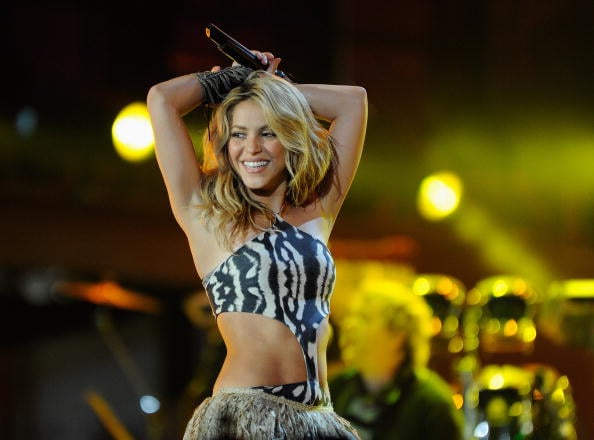 Shakira's lawyer, Ezequiel Camerini, told Spanish website El Confidential,"The Maltese company Tournesol Limited fulfills all legal requirements to operate as such. All of the corresponding information relative to this entity is public and transparent." He went on to admit that Shakira does live in Barcelona, but explained that, "as an international artist [Shakira] has resided at different locations throughout her professional career and, in every case, has fully met the laws of all the jurisdictions where she has resided."

Shakira is one of many prominent figures who have been revealed to have assets in tax havens as a result of the Paradise Papers. Queen Elizabeth II, Prince Charles, and Bono of U2 have all also been accused of utilizing tax havens for financial gain.