After a lengthy legal battle, legendary rock band Led Zeppelin was recently found not guilty of plagiarizing the opening riff to its iconic Stairway to Heaven song from a lesser-known band. A California jury deliberated for approximately five hours before giving the judge its final verdict: Stairway to Heaven   is the work of bandmates and cowriters Robert Plant and Jimmy Page alone.

We've been covering the copyright infringement lawsuit since 2014. The lawsuit, brought against the group by the estate of guitarist Randy California from the lesser-known band Spirit, claimed Led Zeppelin stole the opening sequence of Stairway to Heaven from Spirit's song Taurus. While the opening to the two songs sound similar to many listeners, Led Zeppelin has consistently maintained that despite touring with Spirit for over a year in the late 60's, the creation of Stairway was completely original and was in no way pilfered from, or inspired by, Taurus.

Lucky for Led Zeppelin, the jury sided with them, noting the plaintiff failed to prove that either bandmate was familiar with Spirit or the song Taurus or that the songs were substantially similar. According to CNN, the lawyer representing the estate of Randy California tried to prove that Plant and Page had heard Spirit in concert and that Page himself owned the Spirit album which included the Taurus song. 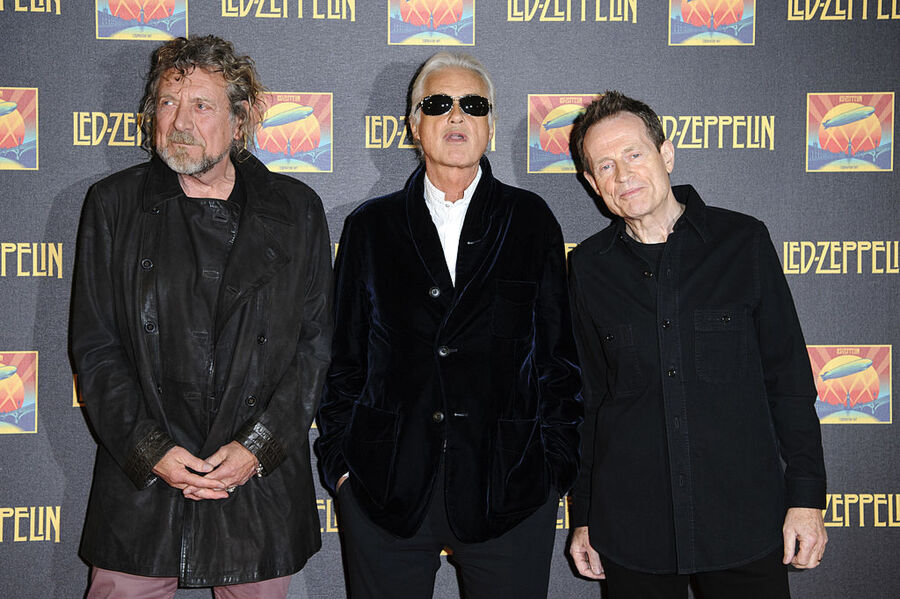 However, the defense argued that both Plant and Page couldn't remember hearing Spirit perform live. And, although Page acknowledged that he did in fact own a Spirit album, he noted it was just one of over 4,000 albums in his collection, and that he didn't remember listening to it. Furthermore, the defense told the jury that the iconic riff is actually a play on a very common guitar chord sequence that is in the public domain.

During the trial, both Page and Plant took the stand to describe how they wrote Stairway to Heaven in England in 1971. According to CNN, Plant remembered writing music with Page while sitting around a fire. After Page had strummed out a melody, Plant was inspired to write a few lyrics, one of which included the now-famous opening line to Stairway to Heaven, "There's a lady who knows all that glitters is gold, and she's buying a stairway to heaven." 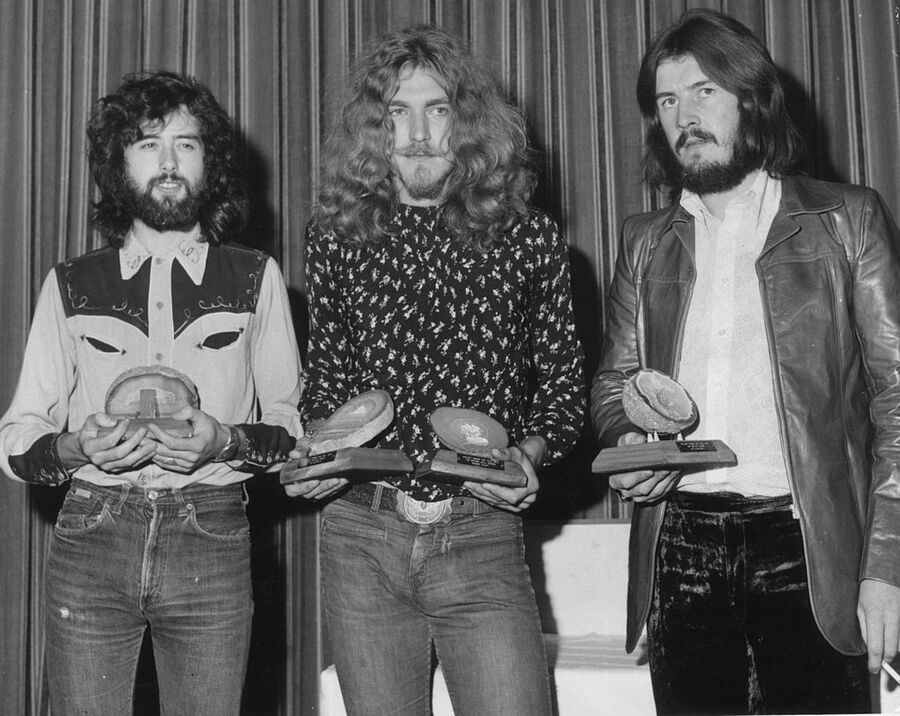 The not guilty verdict must come as a huge relief for the surviving band members, particularly as their glittery fortune will remain in their hands alone. If the plaintiff had won, the estate would be entitled to a portion of royalties earned from the past three years plus all royalties going forward, a sum which could have net in the millions of dollars.