Earlier this week, a story broke about Prince's estate rejecting Jay Z's $40 million offer to purchase the late singer's unreleased music. In addition to rejecting the offer, the estate of the Minnesota native also claimed that Jay Z had no right to make 15 of Prince's albums available for streaming on his Tidal service shortly after his death. As a result of the unauthorized use of Prince's music by Tidal, the estate of the "Purple Rain" singer reportedly want compensation. Well, it appears that Hov isn't going down without a fight, because Roc Nation has decided to go after Prince's estate in court.

Roc Nation, the parent company of Tidal, filed a petition in Minnesota probate court last week in order to uphold Tidal's rights to Prince's music. In the petition, there is an outline of an agreement between Prince and Tidal before the singer's untimely death back in April. Per the document contained in the petition, Prince granted the streaming service worldwide digital streaming rights to his new two "newly recorded and previously unreleased full length studio albums" last year.

According to a statement Prince made in 2015 about Tidal, "After one meeting, it was obvious that Jay Z and the team he has assembled at TIDAL recognize and applaud the effort that real musicians put in2 their craft 2 achieve the very best they can at this pivotal time in the music industry … Tidal have honored Us with a non-restrictive arrangement that once again allows Us to continue making art in the fashion We've grown accustomed 2 and We're Extremely grateful 4 their generous support." 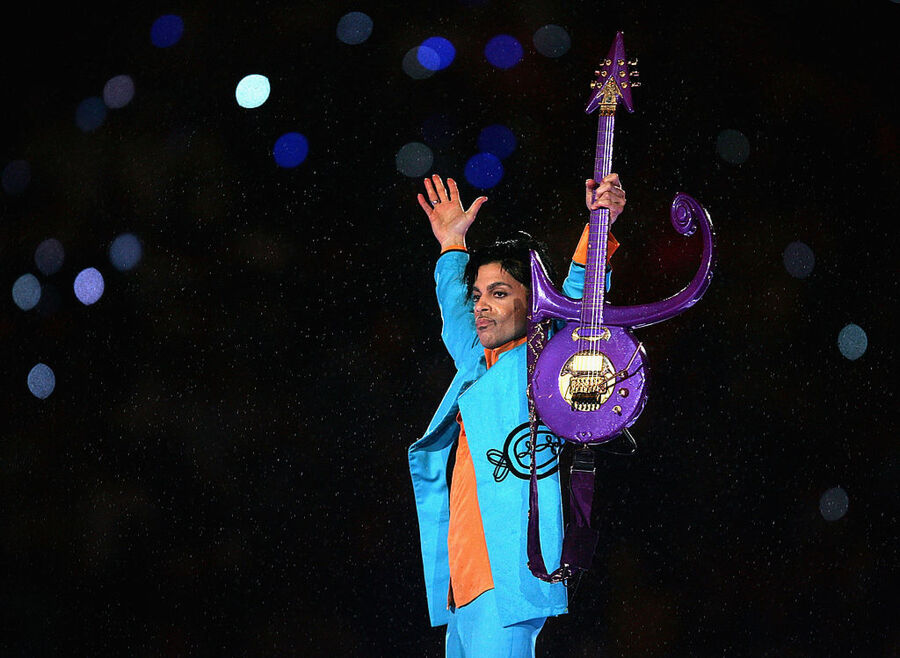 Prince had been notorious for protecting his music prior to the Tidal agreement, regularly taking his songs off of YouTube and rejecting offers to have his music on streaming services.

The agreement also stated that Prince agreed to give Tidal exclusive streaming rights to his music and video catalog. In addition, the agreement stated that his name and likeness could not be used in any way, shape or form to "promote, advertise or market" other streaming services.

Prince was guaranteed an advance payment for his new albums and given streaming royalties.

Prince's estate signed a deal with Universal Music Publishing earlier this month, which makes UMPG the exclusive worldwide publisher of his music. Roc Nation states in the petition that they were not contacted about it.

Roc Nation said the following in the petition, "Petitioners are concerned that the Special Administrator may be negotiating with third parties concerning the digital streaming of the musical assets, or other rights to exploit the musical assets, which prospective arrangements may contravene or negatively impact the rights of the Petitioners."

Tidal and Prince's estate have both yet to comment on the situation.