Rita Ora Slapped With A $2.4 Million Lawsuit From Roc Nation

Rita Ora, the 25-year-old Roc Nation signee, may very well be more well known for posing topless for the cover of a French magazine last week than for her music. She has only released one album, 2010's Ora, since signing with Jay Z's imprint seven years ago. Her music career, which seemed promising when she initially signed on with Hov, hasn't taken off the way that many expected it to. Now, while that hasn't stopped her from pursuing other ventures (see the aforementioned topless magazine cover), it clearly isn't what she signed up for. As a result, the 25-year-old sued Roc Nation late last year for essentially mismanaging her career. Fast forward to the present, ad Roc Nation has brought forth a lawsuit of their own against Ora.

Late last week, Roc Nation slapped Rita Ora with their own civil suit, suing her for a whopping $2.4 million. The case, which was filed in Manhattan Supreme Court, is in response to a suit that Ora filed in California late last year, which alleged that the label's shift in focus from representing music artists, to representing athletes, completely left her in the dust. According to Ora, as a result of the change, many of the executives at the label who had previously worked with her, went on to leave the company, which eventually led to there being nobody left at the label who had previously worked with her. In addition, Ora's contract with Roc Nation could keep her tied to the label until the year 2019, and she stated in the lawsuit that she wanted out of her contract.

In the lawsuit that was filed last week, however, Roc Nation says that Ora's claims are unfounded. According to the label, they have spent over $2 million in marketing and development costs on her second album, which hasn't been released yet. 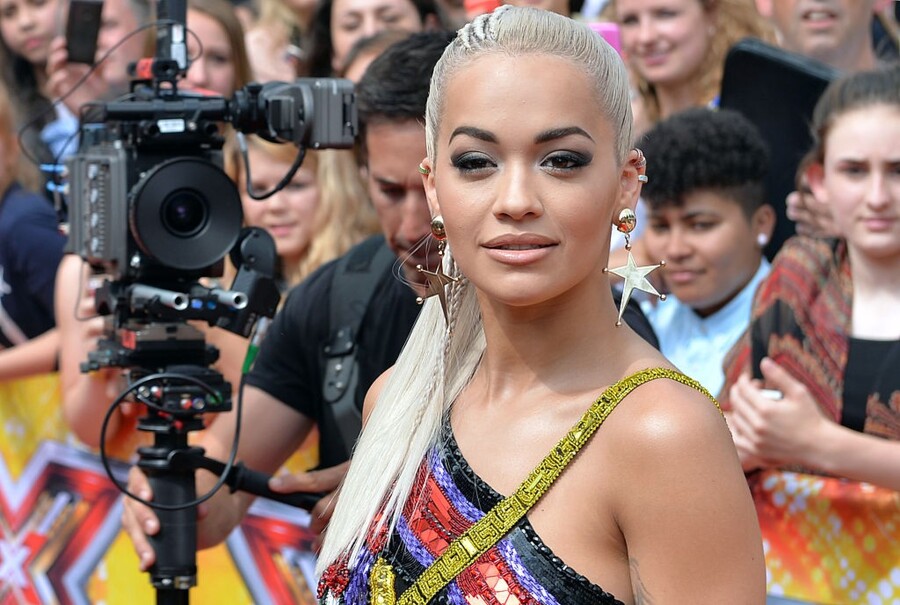 Said the label in a statement:

"[Roc Nation] has tirelessly promoted [her] career, investing millions of dollars in marketing, recording and other costs, which was instrumental in guiding Ms. Ora to her current level of success and fame."

As previously stated, this lawsuit is a response to Ora's lawsuit, which was filed in California, and stated her intentions to be let out of her contract. According to Ora's lawyer, Howard King, Jay Z has already promised her that she would be freed from her contract, but that the lawsuit is an action that Sony Music, Roc Nation's distributor, has forced the label to take.

"Jay Z has personally and graciously promised Rita complete freedom from Roc Nation, the details of which are now being finalized," King says. "We believe that Roc Nation's distributor, Sony Music, has required Roc Nation to file this action to preserve whatever rights Sony might have pending resolution."

We will be sure to update you on any developments.