To say that the beef between Drake and Meek Mill was well publicized might be an understatement. The spat between the two rappers was one of the more high profile rap beefs in a long time; both artists released diss tracks that got major radio airplay, and Drake even took it as far as dissing Meek Mill live in concert. The beef between the two rappers essentially ended when Drake vowed in a New Year's Eve performance to never perform "Back To Back" again (though some people think that Drake threw in a few subliminal shots at Meek on his latest project, More Life). In any event, it appears that we have one person to thank for the beef's end; Rick Ross.

In an interview with Hovain Hylton, Rick Ross says that he helped end the beef between Drake and his MMG artist, Meek Mill. The reason? Money of course. Ross says that he and Drake has a sit down where they came to "an understanding" regarding the beef between the Toronto native and Meek. Rozay said in the interview he and Drake didn't speak about "anything negative," and that the goal was "to get on some money." 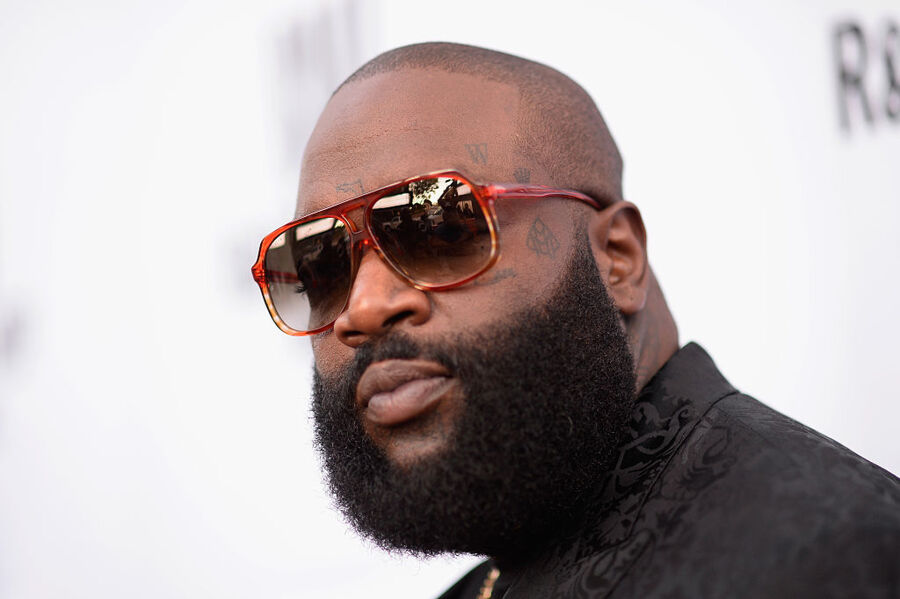 Rick went on to give a shoutout to J Prince, CEO of Rap-a-Lot Records, for presumably getting the two together for the sit-down. As far as how much money Ross is looking to make? "It's all about trying to touch nine figures … Anything going the other direction, you may get eaten."

When asked what he thought about the perception that Drake won the beef, Ross said, "Ain't nobody get bodied … If you think that was bodied, you buggin'. That's light work. We got more money we finna go get."