Rick Ross is one of the most successful rappers in the game right now. With his latest album, Rather You Than Me, receiving generally positive reviews, the 40-year-old Florida native is definitely living good right now. But like many of his contemporaries, music isn't Rozay's only hustle. Ross owns 30 Wingstops, and is sitting pretty as a result. But how long did it take for one of his stores to earn $1 million? The rapper explained exactly how long, and how the store managed to do so in a recent interview.

In the interview, Ross mentioned that it takes roughly $300,000 to purchase a Wingstop franchise. When he was asked how much money a typical Wingstop location makes, he mentioned that he purchased a struggling Wingstop location in Miami for $280,000, that earned $1 million just three years after his purchase. "That was my first million [dollar] earning store," said Ross. He added that the store was "poorly managed" prior to his purchase, but that he got a team in to turn the situation around. 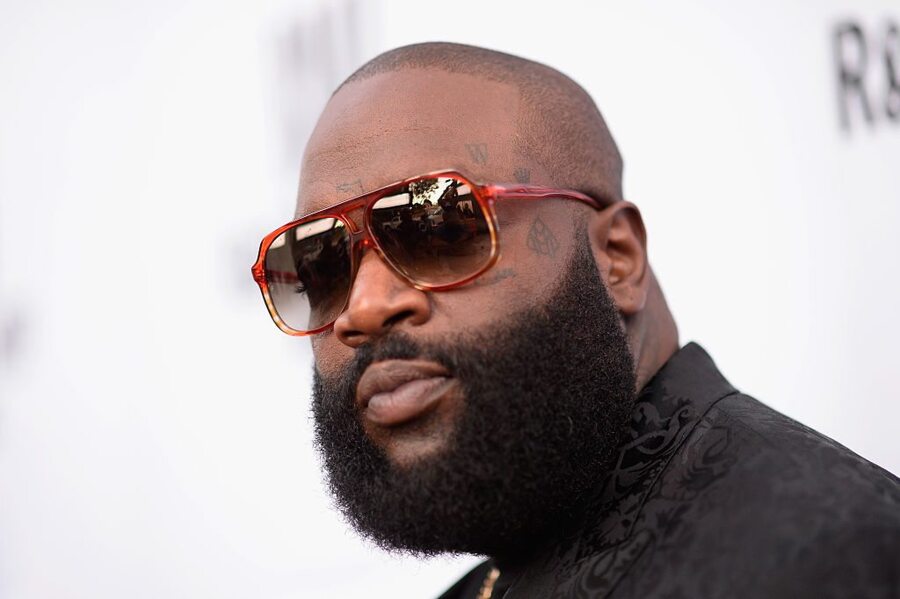 A major part of the rapper's ability to be able to turn those Wingstop locations around, is the involvement of his family in his franchises. He confirmed in the interview that his mother and sister both play a part in running the business. "I believe in starting with your family first," said Ross.

And as far as investing is concerned, Ross doesn't want to stop at Wingstop. "I want to work my way up into buying an NBA franchise or NFL franchise," said Ross.