Taxes, taxes, taxes. Nobody likes paying them, but it's something that we all have to do as citizens. While most people follow through with the law and pay their taxes like they're supposed to without issue, Uncle Sam sometimes has to work a little harder to get his money from some people. Rick Ross is one of those people.

The IRS issued a tax lien to Rozay and if he doesn't get the situation handled in time, they have no issue seizing his possessions in order to cover the bill. Yikes! 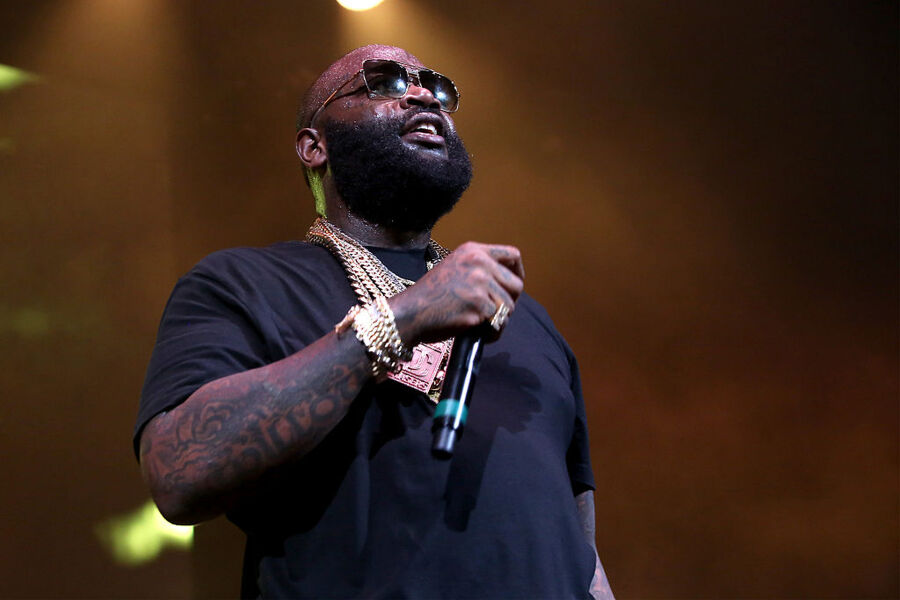 Rozay is far from the first celebrity to have tax problems this year. Last month, Ty Dolla $ign was hit with a $180,000 tax lien for failing to pay taxes in 2011, 2013 and 2015. Reality star Nene Leakes reportedly owes over $1 million in unpaid taxes accumulated in the states of California and Georgia. And gubernatorial candidate Jim Justice, reportedly owes a whopping $15 million in unpaid taxes and fines!

Look at the bright side Ricky; at least you're not Jim Johnson. With a net worth of $35 million, Rozay can definitely afford to pay the tax man without putting too big of a dent in his pocket. Pay your taxes man!