A few years back, "rickrolling" was a staple internet gag. Though the prank of linking unsuspecting internet goers to the music video for Rick Astley's "Never Gonna Give You Up" has since had its heyday, it's still funny to think back on the song and the strange contrast between the man singing it – a young baby-faced British ginger – and the deep, soulfulness of his voice.

Now that Rick Astley is returning to the spotlight, releasing his album "50," his first in eleven years, the crooner reminisced about his rocky rise to fame in a piece he wrote for The Telegraph.

At just seventeen, Astley's unique vocal prowess was getting recognition from A&R records. After a stint as a drummer in a soul band, Astley made his debut as the lead singer. Soon after he would find himself being groomed by record agencies for pop-singer stardom. 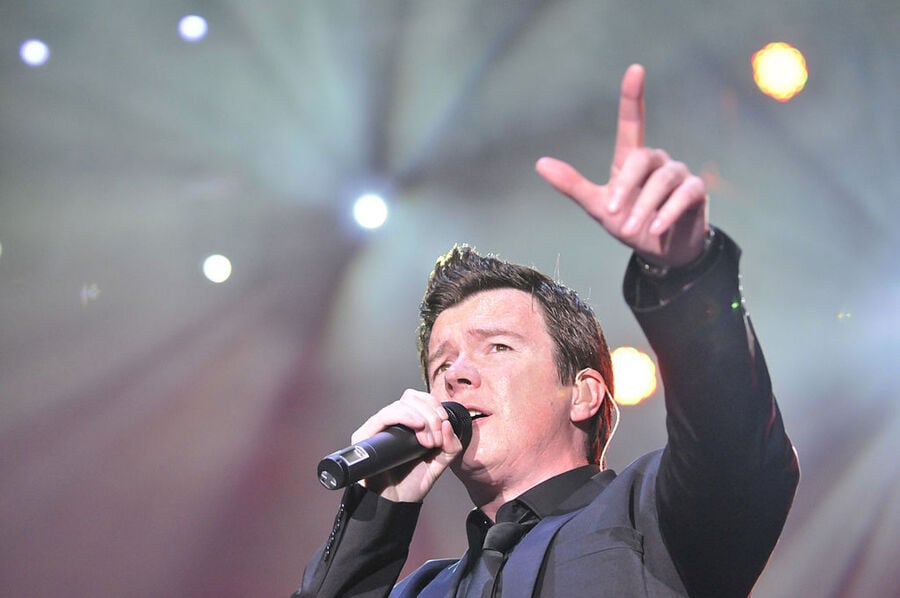 After Astley sang on some low-key collaborations, he recorded his first solo-single. Though the song may seem almost comical now, when it was originally released in 1987, "Never Gonna Give You Up" was a number one hit in the United Kingdom, the United States, in addition to 24 other countries.

The song was so beloved that it earned Astley a number of awards, including Best British single at the 1988 BRIT awards. Even more impressively, the song made Astley a millionaire by the tender age of 22.

His advice for those who are you young and rich? Get a good manager who actually cares about you as a human being, and an "expensive lawyer" who will keep tabs on your entire team. But if you can, avoid being a millionaire in your early twenties, something Astley calls "ridiculous."

"It shouldn't happen to anyone."