If you follow this site on a regular basis, you know that music streaming has been a major topic over the course of the past few weeks. With all of this Apple Music/Spotify/Pandora talk, it is easy to forget that old-fashioned FM radio is still one of the main barometers for artist success. With that being said, the radio is overwhelmingly dominated by major-label acts with millions of dollars of marketing and promo dollars behind them. This is what makes what Rich Homie Quan accomplished this past week all the more impressive.

Though we live in a world where one can record an entire studio-quality album with a few hundred dollars worth of equipment and a laptop, and where one can upload music online in a snap, breaking through to the mainstream can be extremely difficult. In a paradoxical way, because people are able to create and share their own music much easier and faster than ever before, it makes it more difficult than ever for an artist to shine without a major label backing them, because the market is now flooded with music from every Joe that thinks that he can make a song. 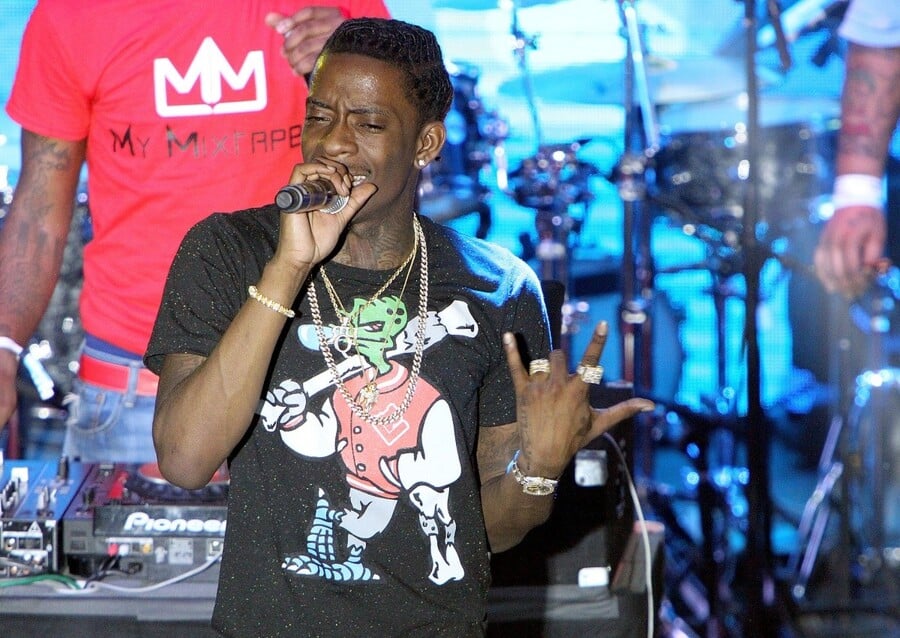 This brings us to Rich Homie Quan. Rich Homie Quan has been one of the pre-eminent acts in hip-hop over the past couple of years, releasing hits such as 'Type of Way,' 'Walk Thru,' and featuring on tracks such as YG's 'My N***a' and Rich Gang's 'Lifestyle,' along with Young Thug. It is extremely difficult to throw on an urban radio station and not hear a Rich Homie Quan song come on within an hour. Despite the fact that his records play constantly on the radio, contrary to popular belief, the 24-year-old Atlanta native is not signed to a major label. Though Def Jam released his 'Type of Way' single on iTunes back in 2013, he never signed with the label. And though Rich Homie Quan, Young Thug, and Birdman released the collaborative Rich Gang mixtape entitled 'Tha Tour Pt. 1' late last year, Quan has opted not to sign with Cash Money Records, making him an independent artist.

Now for the accomplishment. According to sources, Rich Homie Quan has become the first independent artist to top urban radio since 2006 with his single 'Flex (Oooh, Ooh, Ooh).'

The single reportedly gained over 200 spins this week, according to Mediabase charts, which allowed the record to overtake Rihanna's 'B***h Better Have My Money,' which previously held the top spot. The last independent artist to have a single top urban radio was DJ Unk, who did it with his single, "Walk It Out."

Quan's "Flex (Ooh, Ooh, Ooh)" is currently #9 on Billboard's R&B/Hip Hop chart, and has sold 290,134 units since it was released. The song's music video has been viewed over 45 million times on YouTube since April 1, the day the video was uploaded.

Congrats to Rich Homie Quan for his major accomplishment!