If you ask a random person walking down the street to tell you the first thing they think about when hear the term "hip-hop," it probably won't take you too long to get someone who answers "shiny jewelry." Flashy gems have been synonymous with hip-hop for years, with the term "bling bling" becoming a part of the mainstream lexicon when B.G. released a song entitled "Bling Bling" in 1999. Having a shiny chain or timepiece is a rite of passage of sorts for some in hip-hop, a representation of "making it." As a result, many rappers end up buying these pieces on consignment, paying some now, and promising the jeweler that they'll pay the remaining balance later on. Now, if you have the money to pay the jewelry store, this arrangement shouldn't be an issue. But the situation involving one Atlanta rapper shows what happens when you don't pay up for your bling bling (allegedly).

According to a lawsuit filed by Aydin & Co, a jewelry store in a Georgia, T.I. (born Tip Harris) has been stiffing them for their jewelry for years. The company says that they gave the 35-year-old emcee an 18.5 karat white gold bracelet, a ring and a yellow gold rosary two years ago, and he paid the store $20,000. Sounds good right? One problem though: the bill for the three pieces was $64,000, and Tip hasn't paid the remaining balance. 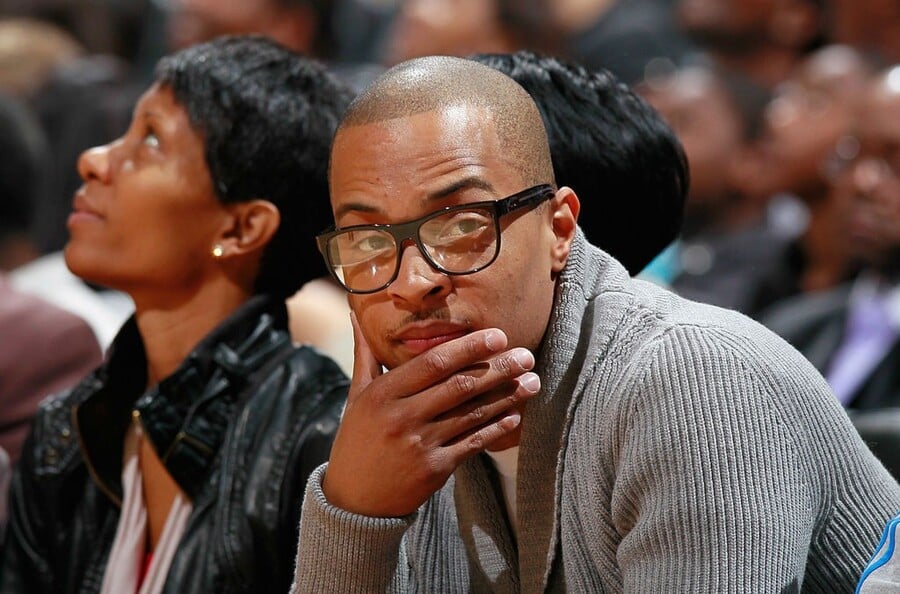 Sounds bad enough, right? Well, there's more. The lawsuit also states that he owes a lot more than that to the store – over $400,000. As a result, the store is suing the rapper for a grand total of $700,000. As you may expect, T.I. says the accusations in the lawsuit are completely untrue. We'll keep you updated on this story as new information comes to light.