Projects Made Available On Soundcloud Will Be Eligible For A Grammy, Starting In 2018

As recently as two decades ago, releasing music to the masses was almost impossible without having the backing of a major label. Fast forward to today, and having a major record deal is no longer a must in order to have a hit record. Chicago-bred rapper Chance The Rapper is perhaps the best example of a musician to make it big without the backing of a major label. His 2016 project, The Coloring Book, became the first streaming-only project to be nominated for a Grammy. Now, as a result of The Coloring Book's groundbreaking nomination, the Grammys are forever changing the criteria of which projects can be nominated for a Grammy.

Chance The Rapper's The Coloring Book made major news in early December when it was announced that the project had earned seven Grammy nominations; making it the first streaming-only project to be nominated for a Grammy. While it was thought that the National Academy of Recording Arts and Sciences' were simply making an exception for the 23-year-old musician, it appears that the project's nomination was the start of a new age for the award show. 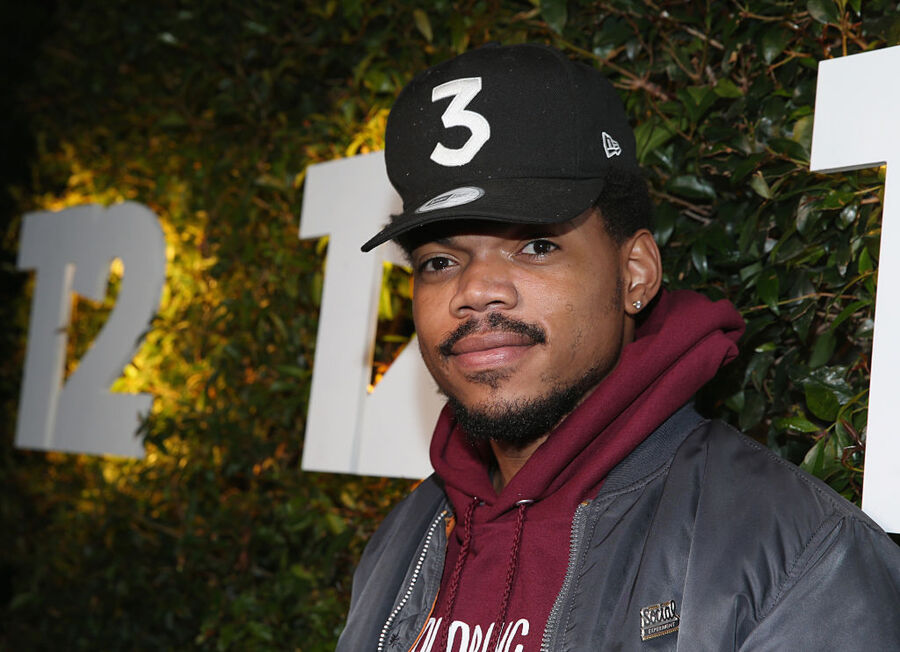 Per a tweet from none other than Chance himself, starting in 2018, all projects released on Soundcloud will be eligible to win a Grammy. This new rule will allow artists who are completely independent, without the backing of a major label, to be eligible to win a Grammy award. Previously, only streaming-only projects which were attached to a paid subscription service, such as Spotify, Apple Music, or Tidal were eligible to win Grammy Awards (The Coloring Book was exclusively made available on Apple Music initially, then made available on other streaming services after a short period). This meant that completely free projects, such as mixtapes and EPs made available only on Soundcloud, were not eligible.

Many music fans have complained for a while now that the Grammy Awards fail to truly recognize the best music of the year. In many genres, especially hip-hop, some of the most acclaimed projects of the year aren't released by major labels, but by independent artists. This measure taken by the National Academy of Recording Arts and Sciences is definitely a step in helping to level the playing field for independent artists worldwide.