The music scene has changed dramatically over the course of the past few years. One of the biggest changes the music business has experienced is major labels denoting LPs as "mixtapes" or "street albums" in order to avoid paying producers the full rate. Now, one producer is speaking out against one label in particular in order to shine light on the issue.

Eric "E. Dan" Dan, who is one of three producers who makes up ID Labs, a music production and engineering team that hails of Pittsburgh, spoke to DJ Pain 1 for BeatStars about Atlantic Records and their habit of labeling an LP as a "street album" or "commercial album," using Wiz Khalifa's 'Khalifa' release in order to prove his point.

E Dan said in the interview, "The Khalifa album, I don't know what they called it, a 'street album?' They came up with some really clever name that essentially meant, 'Everyone involved, you're going to get paid half what you normally do.' I've seen it happen often over the last few years. Anything to save a buck for these labels." 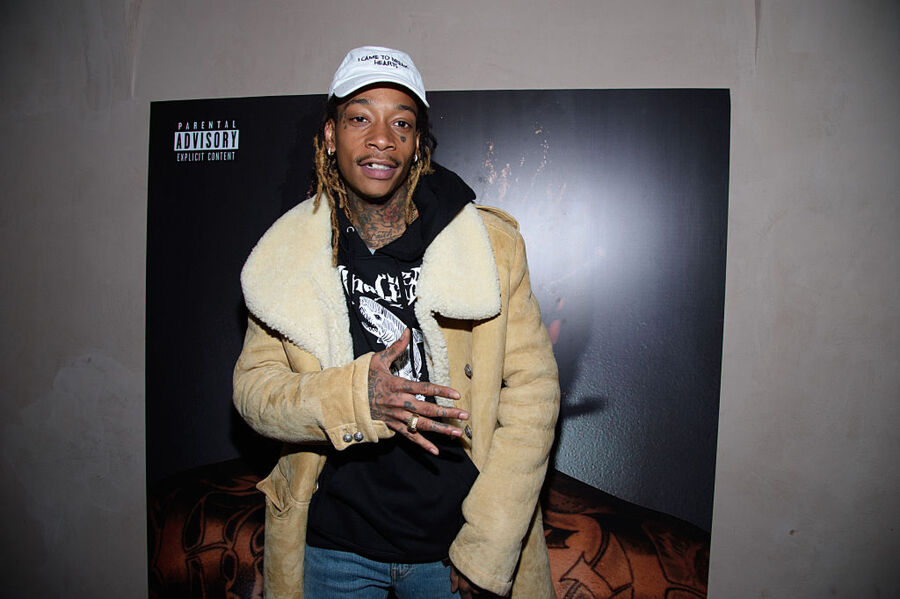 The producer went on to say that the record label did the same thing when one of the label's signees, Snow Tha Product, put out his project 'Good Nights & Bad Mornings 2,' for free. He said, "They called it a mixtape … They didn't treat it like it was an album, which is just their way of not paying me a whole lot.

Shortly after E Dan's interview was posted, several other producers mentioned that Atlantic Records is far from the only label to use that practice. According to DJ Burn One, who has worked with the likes of A$AP Rocky, Gucci Mane, and Yelawolf, RCA utilized a similar method on A$AP's 'Live. Love. A$AP' mixtape.

Sonny Digital, who has produced tracks for Future, Beyonce, and Wiz Khalifa, tweeted out the following in response to the E Dan's interview: "If you gonna call out Atlantic then you might as well call out all the labels because they all doing the same thing. Shit cash money was dropping actual albums and wasn't even paying the producers. You can't just single out one party when all other parties doing the same."

Hopefully, these producers bringing awareness to the issue will help bring an end to this practice by record labels.