Shortly after the one-year anniversary of Prince's death, a Minnesota judge ordered the late singer-songwriter's estate to pay $1 million in order to block the release of an EP, "Deliverance," which initially surfaced in April. Those in charge of the late superstar's affairs quickly ordered the tracks to be taken down.

The federal judge extended a restraining order issued against audio engineer and former collaborator George Ian Boxill in April, with the $1 million serving as a bond. The seven-figure sum was due by 5 p.m. EST on May 12 in order to extend the restraining order until 11:59 p.m. on May 22.

"Prince once told me that he would go to bed every night thinking of ways to bypass major labels and get his music directly to the public," Boxill said in a statement. "When considering how to release this important work, we decided to go independent because that's what Prince would have wanted." 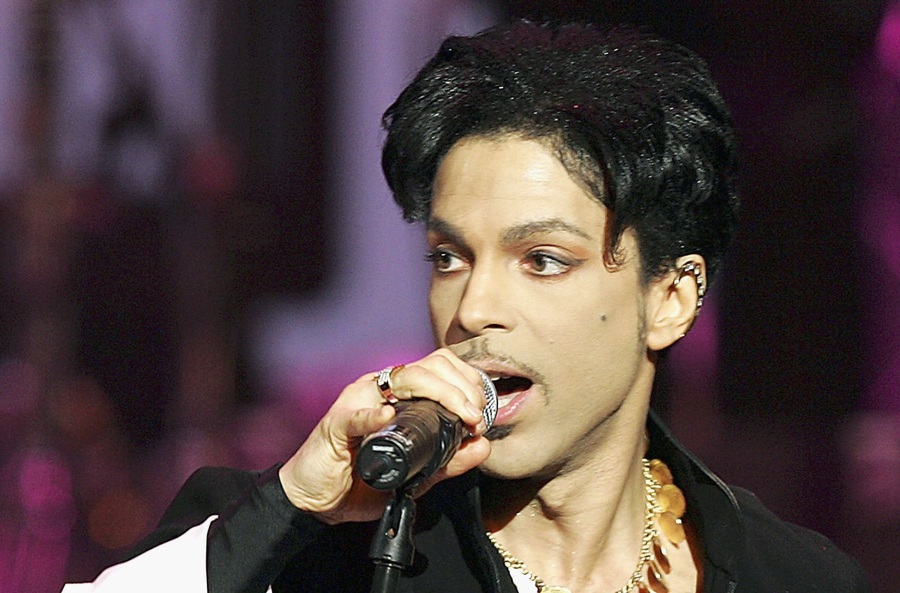 According to Prince's estate, which is managed by Comerica Bank & Trust and Paisley Park Enterprises, Boxill signed a confidentiality agreement with the singer that stated the pair's recordings "would remain Prince's sole and exclusive property," and that "he would return any such recordings or property to Prince immediately upon request."

The EP is comprised of six songs recorded between 2006 and 2008, which Boxill compiled following Prince's unexpected death on April 21, 2016. Title track "Deliverance" remained on sale via iTunes and Apply Music after the initial restraining order.