With too many high-profile recording artists to name signing big deals for their publishing and recorded music catalogs, it's no surprise that rock group Pink Floyd is considering just such a deal. Bloomberg reports that the band has recently reached out to potential buyers for a sale of their world famous recorded music catalog, one that's likely worth hundreds of millions of dollars if a deal is reached.

The proposal is still in its early stages, and specific terms aren't yet known. But multiple sources close to Pink Floyd says that band reps have had private discussions with companies that might be interested in purchasing a catalog that includes some of the best selling albums of all time. 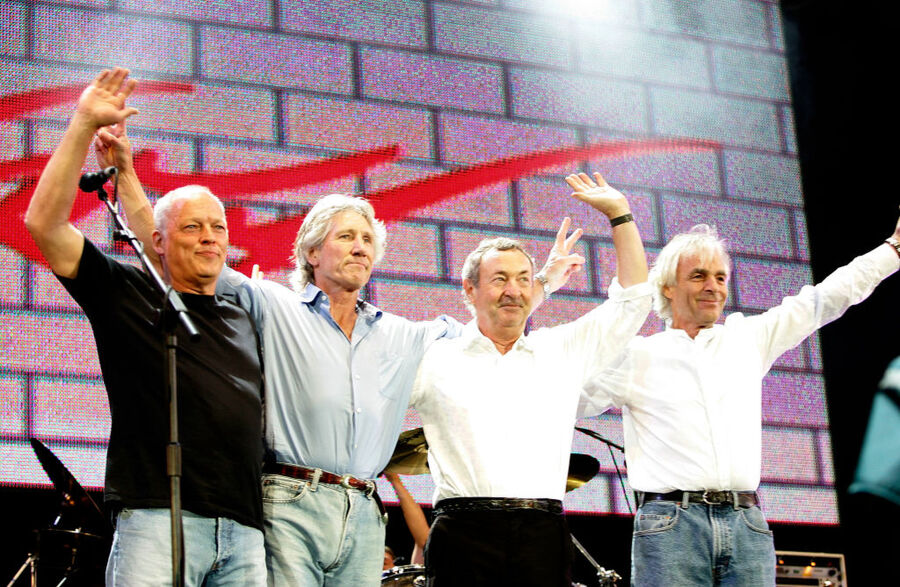 The band itself hasn't confirmed the report, but if it's accurate it could be the first sign of another mammoth music deal, similar to those signed by giants like Bob Dylan, Sting, Bruce Springsteen, and many others. It's not hard to see why the band's current membership (which notably does not include key member Roger Waters, who quit the band in 1995 and has engaged in various legal squabbles over use of the Pink Floyd name since) would be interested in a quick cashout. The Pink Floyd recorded catalog has sold more than 75 million units just in the US, including classics like "Dark Side of the Moon" and "The Wall," singles from which are still classic rock radio staples to this day. To put that sales figure in perspective, that's roughly twice as many domestic sales as Dylan has tallied up, and his recorded catalog sale to Sony was reportedly somewhere in the neighborhood between $150 million to $200 million.

Most recently, David Gilmour and Nick Mason reunited under the Pink Floyd moniker to release a song in support of Ukraine earlier this year.