Paul McCartney, The Rolling Stones, And Bob Dylan Are Reportedly Being Paid $7 Million Each To Perform At A Mega-Concert Later This Year!

Paul McCartney, The Rolling Stones, and Bob Dylan are three of the biggest names in rock music, if not all of music. The three acts have nearly a half-billion records sold worldwide among them, and countless awards to their names. Anytime one of those three acts performs at a venue, it is instantly a sold-out event. Now, what if you took all three of those acts, and had them perform at the same music festival? That would be considered by some to be arguably one of the biggest concerts in history. Well, that hypothetical "Dream Team" concert appears to be coming to reality in the latter part of the year.

According to some reports, Paul McCartney, The Rolling Stones, and Bob Dylan have been booked by Goldenvoice Entertainment, the same promoters behind the Coachella Festival, to perform at a festival in Indio, California that will take place on October 7-9 on the same site as the Coachella Festival. The three acts, who will be the headliners of the event, will each reportedly be paid a hefty sum of $7 million for their services. 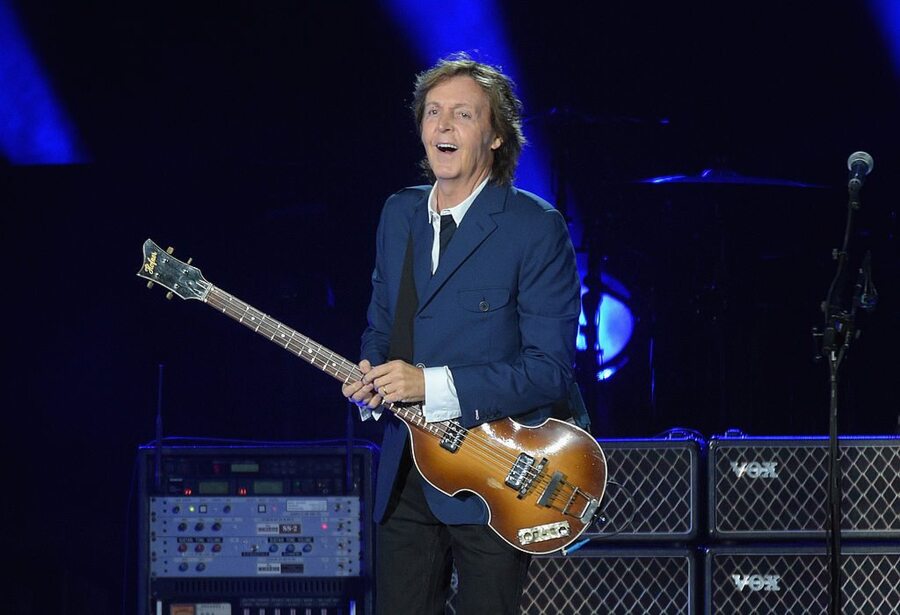 In addition to the triumvirate of rock legends, The Who, Neil Young, and Roger Waters of Pink Floyd will also be performing at the festival. The prospect of having so many legendary rock stars performing at the same festival has many people excited, including Neil Young's longtime manager Elliot Roberts. Said Roberts, "It's so special in so many ways … You won't get a chance to see a bill like this, perhaps ever again. It's a show I look forward to more than any show in a long time."

A formal announcement regarding the festival is expected in the very near future.