Sell Out Or Stay Indie? These Rappers Are Making A Ton Of Money By Staying Independent

The advent of the internet has made it possible for hip-hop artists to connect directly with their fan base without spending a dime – a simple tweet being re-tweeted by many and a 'like' on a Facebook fan page can help lift the musical career of any aspiring artist and bring them to fame. Rappers who are on a strict budget nowadays can generate a lot of buzz by strategically utilizing social media – FOR FREE!

For instance, rapper and producer Soulja Boy, known for his 2007 hit single "Crank That (Soulja Boy)," is a prime example of the power of YouTube – revolutionizing the way artists gain a massive online appeal from a cheap video that turned out to earn him a number one spot on the US Billboard Hot 100. He later decided to sign a deal with Interscope Records. Canadian rapper Drake is another artist who was also able to pave his own way in the industry with the 2006 self-released mixtape "Room for Improvement" that sold 6,000 copies before he ultimately signed with Young Money. 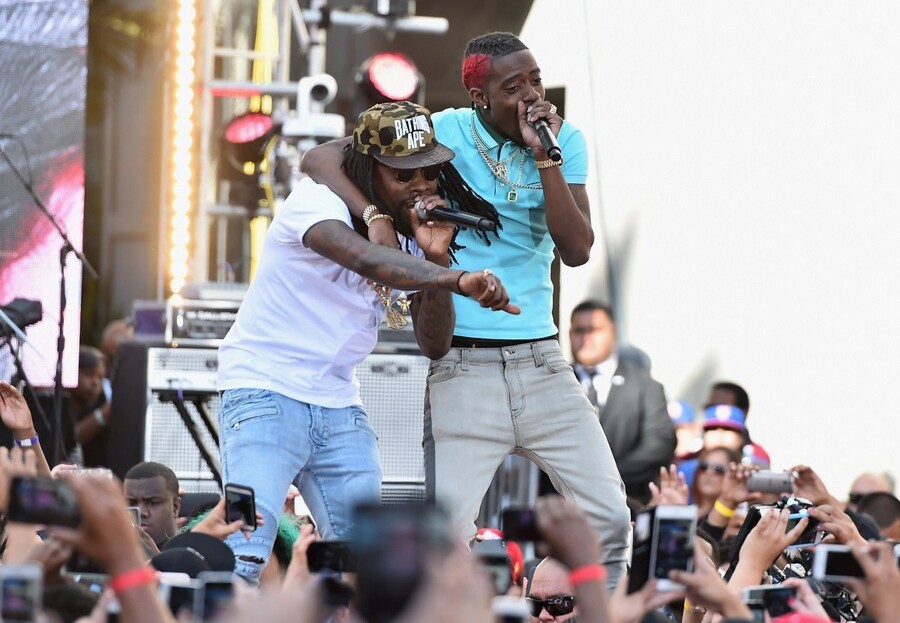 Although there are major benefits for rappers choosing to sign with record labels, going the independent route can produce the same results as a major label and has become increasingly popular amongst upcoming artists.

Obviously, a records label's "360" deal will provide newly signed talent with a wide range of services that can potentially lead to success and the backing of a major label is quite appealing as well. However, one must remember that it's also equivalent to signing for a huge loan – the profits gained from album sales will diminish as you are paying back the label.

Not to mention, you can make a lot of money from a single hit record but only really pocket a small percentage of it due to splitting it with your record label, which gets even trickier when dealing with music publishing rights and royalties.

The "Baby Got Back" rapper Sir Mix-a-Lot has a net worth of $20 million thanks mainly to the fact that he is the owner of his own publishing. He makes $1-2 million every year in royalties off that song to this day. In a 2014 interview, Sir Mix confirmed a long held rumor that BGB had generated $100 million revenue over the last two decades. An inside source who chose to remain anonymous clarified those statements:

"Under the typical ownership arrangement, assuming the song generated $100 million in gross revenue, Mix's take from that would be $23 million AT BEST and $8 million AT WORST. Considering what Mix implied in the interview, he probably splits 50/50 with UMG for administration on the publishing. Using the $100 million number again, MAYBE he's made $40 million AT MOST off that one song. But keep in mind, all these numbers are before fees are paid to agents, managers, lawyers, and production/marketing." 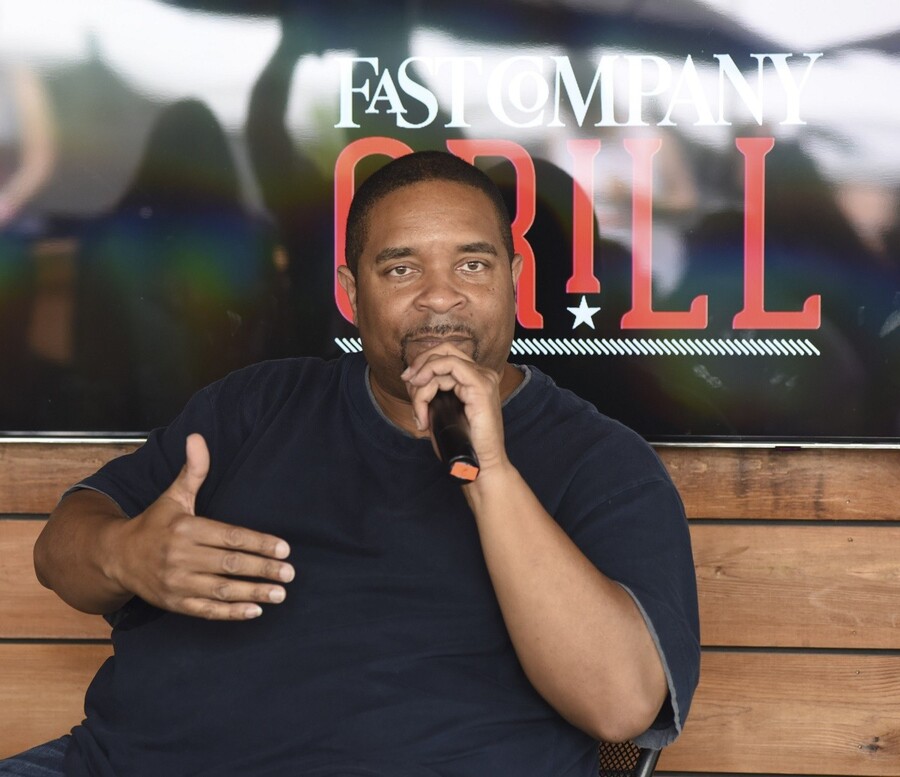 Once you manage to hustle your way up to stardom as an independent rapper, labels then come knocking at your door. Then the big question becomes: should you sign a deal if presented the opportunity?

Although it was probably a tough journey, here are some indie rappers who have accomplished major success without a major label:

The Seattle native teamed up with Ryan Lewis and fought for years to get a major record deal. After unsuccessfully attempting to attract major labels, they went ahead and independently released their first full-length studio album, "The Heist," in October 2012. Impressively, the indie album gained major success, debuting at #1 on the iTunes charts and at #2 on the Billboard charts. Macklemore and Lewis have been featured in multiple music magazines and on television. "The Heist" became an international hit and was even nominated for a Grammy for album of the year. Their song "Same Love" was also nominated for Song of the Year.

Known for his fast rapping style, Tech N9ne has sold more than two million albums independently and his music has been featured in television, movies, and video games. According to Forbes, Tech N9NE's label is generating $20 million annually.

The Pittsburgh Emcee has released a series of mixtapes under an independent label and rumored to have an endorsement deal with Mountain Dew. Featured on the 2012 Forbes list of Top 20 Earning Hip Hop Artists, Miller has worked with many signed artists like Wiz Khalifa, Jay Electronica, DJ Jazzy Jeff and Pharrell Williams.

The underground phenomenon is a west rapper and has released over 20 studio albums. His entrepreneur endeavors include owning a Fatburger and Wingstop franchise, and he even started his own energy drink and a nightclub. He is also well-known for performances in television and film.