British Tax Documents Reveal One Direction's Annual Earnings… And It's Kind Of Disgusting.

Taxes – we all hate paying them. But as the great Benjamin Franklin once said: "In this world nothing can be said to be certain, except death and taxes." Well, except if you're a major corporation like Facebook. Facebook paid a paltry $2,853 in corporation tax in the United Kingdom in 2014, and when you take into account that the company made a whopping $12.47 billion in revenue last year, that is enough to make any person angry. And it probably makes the group of five (now four) British lads who paid almost 2,000 times the amount of money Facebook paid in taxes last year, VERY angry.

Musicians, now more than ever, are looking for bigger and better ways to monetize their respective brands, and One Direction is at the forefront of this movement. The band, which is made up of Niall Horan, Harry Styles, Liam Payne, Louis Tomlinson, and the now departed Zayn Malik, formed a company called 1D Media, back in 2010. Each of the five members, including Malik, own equal shares in the company, which takes in revenue for recording, touring, and merchandising for One Direction. The band, which is one of the most popular music acts in the world, made a whopping $111.7 million in 2014 according to their filing with Companies House, the United Kingdom's registrar of companies. 1D Media a post-tax profit of $53 million in 2014, which, when split equally amongst the five shareholders, amount to roughly $10.5 million for each of them. Not bad at all. 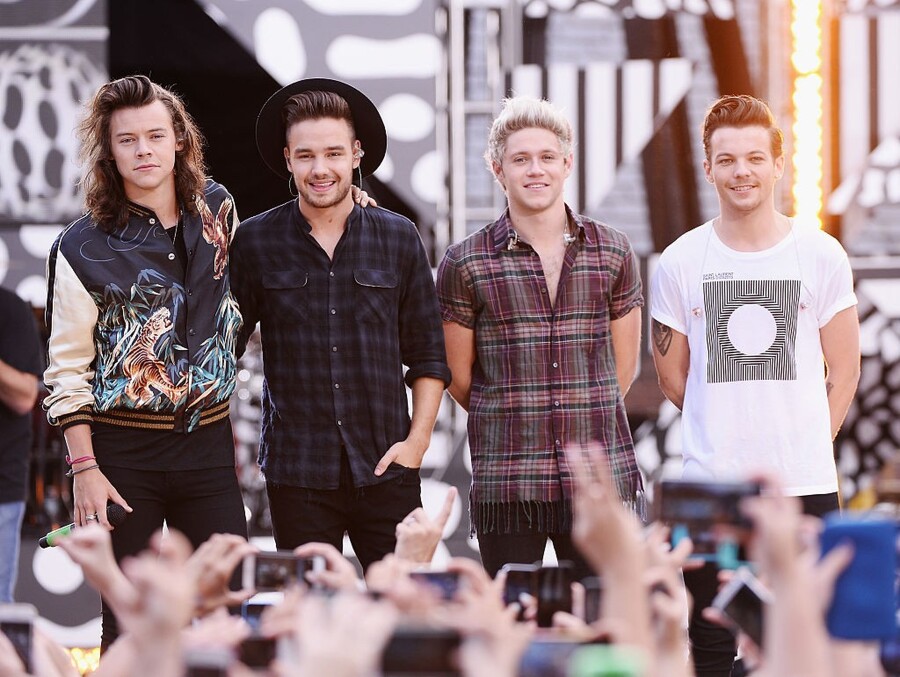 But the real story is how much money in taxes 1D Media paid in 2014. According to the filing, the company paid $15.8 million in taxes, with $12.5 million of it being paid to UK corporation tax; 18.1 percent of the company's $68.8 million pre-tax profit. In total, 1D Media shelled out 23 percent of their pre-tax profit in taxes. That is an amazing 1,895 times the amount Facebook paid in taxes last year! To compare, Facebook had a net income of $791 million in just the second quarter of this year; or nearly 12 times the pre-tax profit 1D Media made in all of 2014. So how exactly do companies like Facebook get away with paying little to no corporate income tax?