Unless you have a full-ride scholarship to the school of choice (in that case, congratulations), going to college these days isn't cheap. The cost of annual tuition alone can exceed the cost of a luxury car. Add on top of that room and board, books, and other miscellaneous costs. So when a certain hip-hop superstar offered to pay the tuition of college students who asked her for help paying for school, everyone took notice.

This past weekend, a fan sent Nicki Minaj a meme that jokingly asked her for financial help to pay for college fees. While the fan probably didn't expect Nicki to answer, Nicki sent back a response by tweeting, "Show me straight A's that I can verify w/ur school and I'll pay it." That tweet from Nicki started a bevy of tweets from countless fans for the "Truffle Butter" singer to pay for expenses ranging from tuition to student loans. 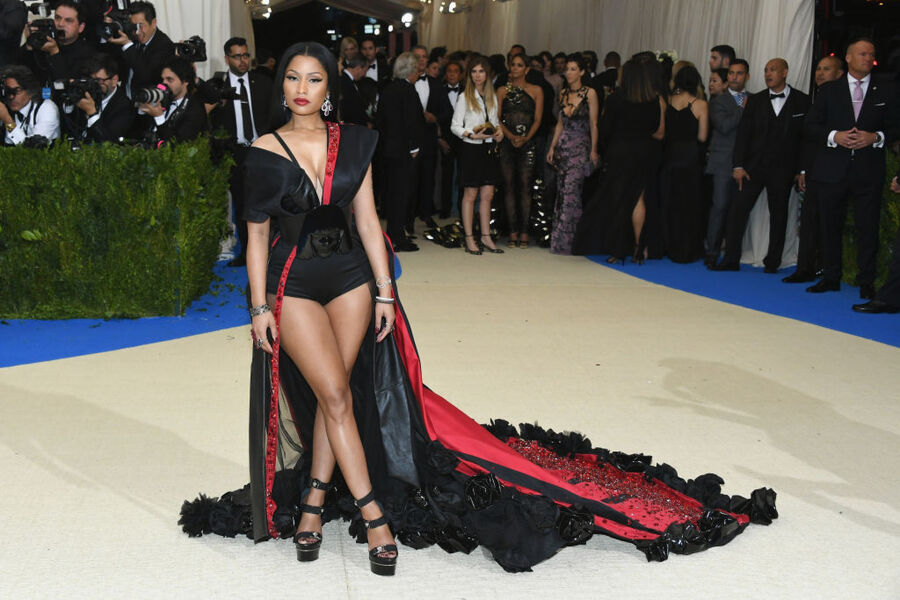 Nicki responded to around a dozen requests from students, and offered to pay for the students' expenses if they gave proof that they really needed the money to pay for school, asking them to DM their bank information. And according to TMZ, Nicki is already making good on her promise. TMZ contacted some of the students who Nicki reached out to, and one person said that Nicki already sent him $500.

Nicki said that she would be doing the same thing again in "a month or 2," so make sure you get those grades up.