Rapper Nicki Minaj has been known to don various wigs over the years to match her over-the-top looks. Many of those wigs were designed and created by Terrence Davidson, who used to be her primary wig maker. In 2014, Davidson filed a $30 million lawsuit against the 33-year-old, claiming that the Pinkprint rapper went on to sell models of some of the wigs that she has worn that were inspired by Davidson's wigs, and that Minaj cheated him out of millions of dollars by failing to deliver on a promise of a reality show. Minaj on the other hand, claimed that Davidson filed the lawsuit out of jealousy and bitterness. Now, over two years later, there has been a resolution to the hairy situation.

In September of 2014, a federal judge originally ruled in favor of Minaj, stating that although the wigs that Nicki wore were "unique and distinctive in the ordinary sense of the word," they weren't recognizable by the public as having been designed by Davidson, who also has celebrity clients such as Patti LaBelle and Jennifer Hudson. In addition, the judge also ruled in favor of Minaj on the grounds that there was not a contract signed between the two, which left Davidson empty handed, and apparently on the losing end of the case. 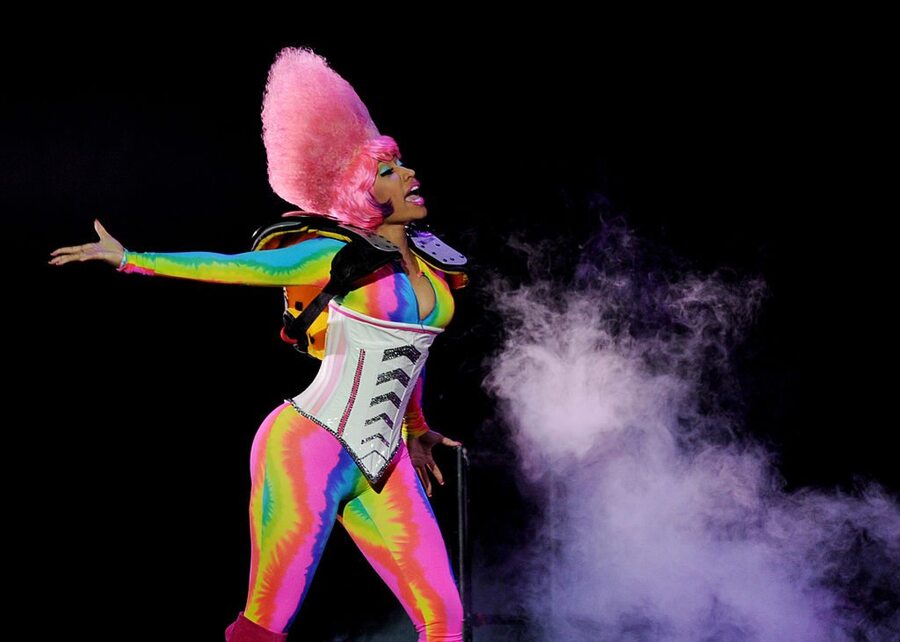 Only a month after the judge originally ruled in favor of Minaj, Davidson filed an appeal, claiming that he and Minaj has an "oral contract," in which Minaj would only wear the wigs for personal use, not for financial gain. Davidson claimed that if he knew that Minaj was planning to sell the designs, he would have charged a much higher price for them. A judge in the Georgia State Appeal Court ruled in favor of Davidson, which gave new life to the legal battle between the two parties.

The legal battle, though, seems to have come to an end this past Friday (April 1). Last Friday, Davidson filed documents to dismiss the entire lawsuit. It has been reported that David and Minaj have reached a settlement in which the terms are not to be disclosed.