Bobbi Kristina Brown, daughter of the late Whitney Houston and Bobby Brown, died last year at the age of 22. She was found unresponsive in a bathtub at her home by her boyfriend Nick Gordon and a friend in January of 2015, which left her brain dead, leading to her death on July 26, 2015. While the circumstances of her death have largely remained a mystery, many have speculated Gordon may have been liable for Brown's untimely death. In September, a Georgia judge agreed with that notion, finding Gordon legally responsible for Brown's death. And now, as a result of that ruling, Gordon has been ordered to pay a large sum of money to the estate of his late girlfriend.

Fulton County Superior Court Judge T. Jackson Bedford ordered Nick Gordon to pay $36 million to Bobbi Kristina Brown's estate as a result of a wrongful death suit that was filed by her family. Though the 21-year-old Gordon has not been criminally charged in the case, he failed to appear at two hearings in the civil case against him, while essentially allowed the plaintiffs to win by default.

As a result of the ruling, Gordon must pay any of his future earnings to Brown's estate. But according to the people around Gordon, Brown's estate won't be seeing a penny. A relative of Gordon's told People magazine, "Nick isn't in a good place right now. He doesn't have any money. This is symbolic more than anything, because they're not going to get anything from him. You can't get blood from a stone." 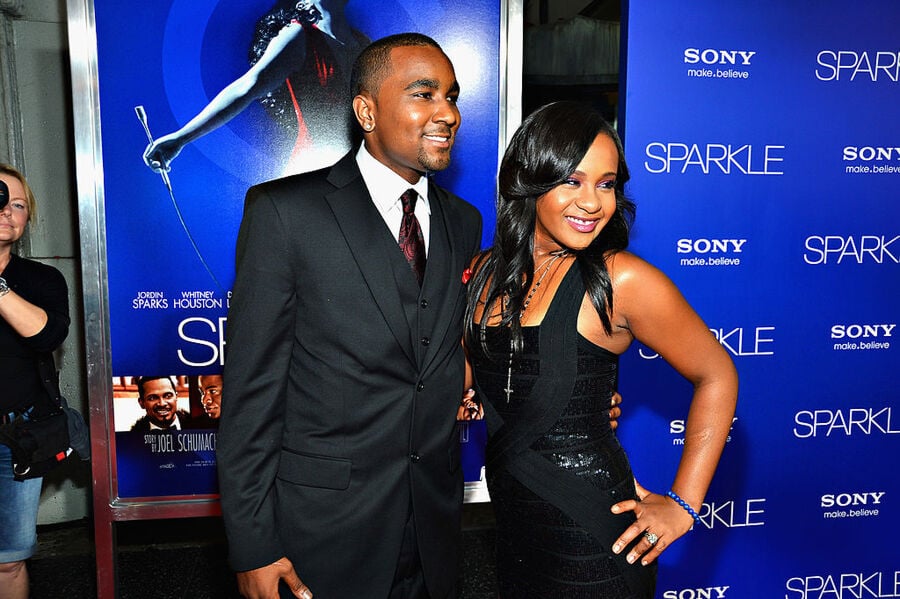 Brown's father, music legend Bobby Brown, doesn't seem to care much about Gordon's sob story. Brown's attorney, Craig Terrett, told People the following, "Bobby is relieved to have this chapter of the process behind him, but now he intends to actively pursue the collection against Nick Gordon… We will be working with a collection attorney in Florida and we are moving forward quickly. We will be attaching the judgements to all those things in Florida."

Sources close to Gordon state that he will probably file for bankruptcy (50 Cent did this last year in an attempt to get out of paying people he owed money to), as a way of getting out of having to pay that money to Brown's estate. This tactic could potentially work, if a bankruptcy trustee determines that he has no assets. If it is determined that he does have significant assets, he likely wouldn't be let out of paying the judgement, which would likely follow him for the rest of his life until it is paid.

Gordon has yet to make an official statement regarding the judge's ruling, but the 21-year-old did tweet out a sadface emoji on Friday morning, presumably in response to the ruling.