Shortly after music superstar Prince passed away suddenly from an opioid overdose on April 21, it was discovered that he had left no will behind. As a result, several individuals began to claim that Prince was their biological father, leaving them entitled to his entire $300 million fortune.

The most memorable case was that of current inmate and fellow musician, Carline Q. Williams. Duane and his mother claimed he was conceived during a one-night-stand with Prince in 1976. However, the results from the genetic tests would subsequently debunk their assertions.

However, in another dramatic twist to the ongoing estate saga, there is some evidence to suggest that Duane Nelson, one of Prince's seven half-siblings, may not have been a blood relative after all. 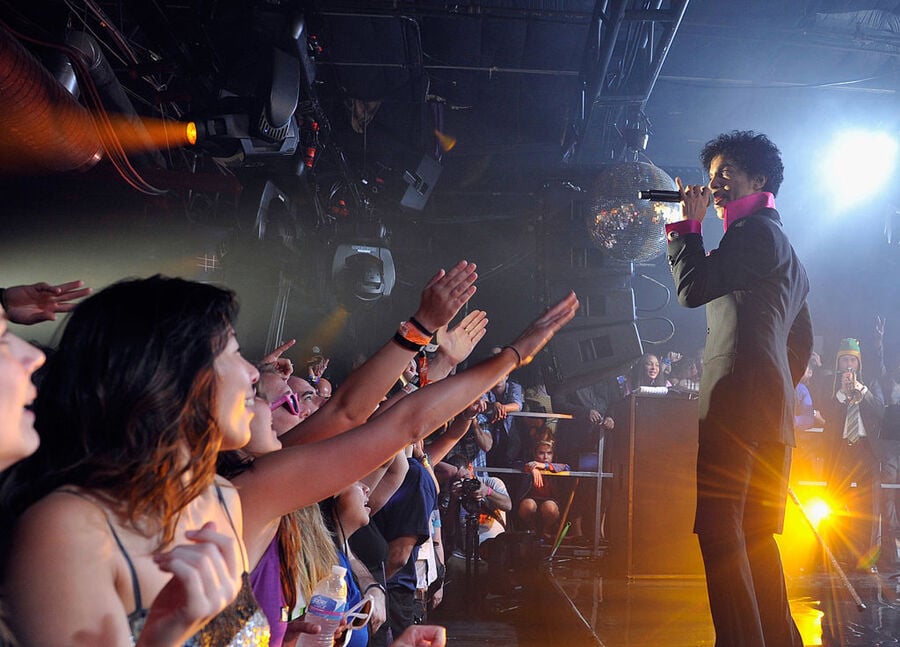 Duane used to work for Prince as a security guard at Paisley Park, Prince's monolith recording studio. However, the two did have a falling out, with Duane suing Prince after he was fired from the job. Although Duane passed away in 2011, his daughter and granddaughter still stand to inherit their fair share of the estate. Unless it's proven that Duane and Prince were not, in actuality, half-siblings.

Despite the fact that Duane Nelson and Prince both have 'John L. Nelson' listed as their father on their birth certificates, Sharon Nelson, another one of Prince's half-siblings, has said in a sworn statement that Duane was not the son of John Nelson. In addition, when John L. Nelson passed away in 2001, he did not list Duane as an heir in his will.

It should also be noted that the judge presiding over Prince's estate case, Kevin Eide, has ordered genetic testing of all six of John L. Nelson's children, grandchildren, and great-grandchildren.

In a late June court hearing, the judge had previously said the estate case was heading into "uncharted waters."