Nelly Received Not One, But Two Diamond Certifications This Week!

In the early 2000s, you would be hard pressed to find a rapper more popular than Nelly. The St. Louis native racked up a series of hits in the early aughts that made him a rap superstar, including "Country Grammar," "E.I.," and "Ride wit Me," all singles off of his debut album, Country Grammar. Fast forward to today, and that memorable album has achieved something that puts it in an exclusive club only seven other hip-hop albums are a part of.

Earlier this week, the Recording Industry Association of America awarded Nelly with a diamond certification for Country Grammar, which means that the album has reached 10 million units in physical and digital sales, in addition to sales equivalents. The RIAA representatives gave Nelly the great news at a benefit concert in Philadelphia. 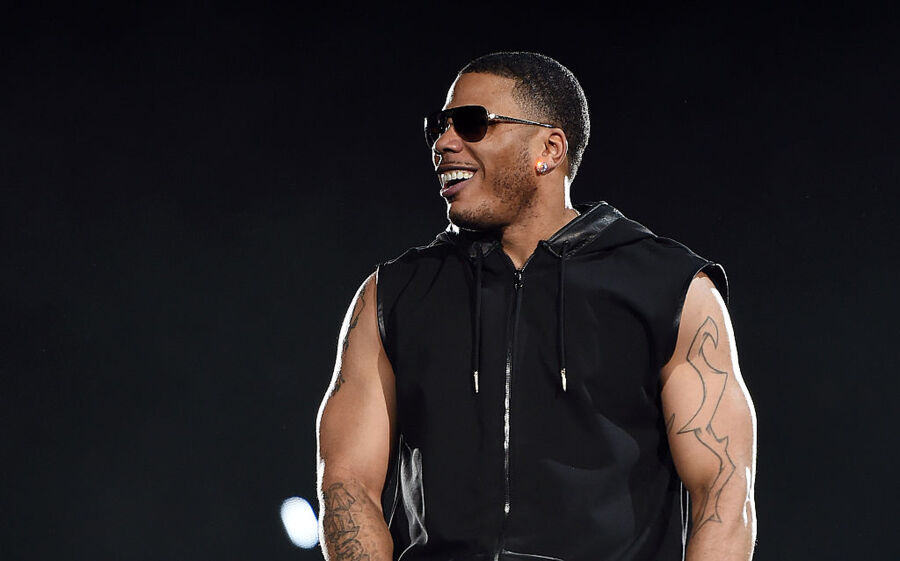 Country Grammar's diamond certification puts it in elite company; becoming only the eighth hip-hop album to be certified diamond. The others are MC Hammer's Please Hammer, Don't Hurt 'Em, 2Pac's Greatest Hits, Eminem's The Eminem Show, The Notorious B.I.G.'s Life After Death, Eminem's The Marshall Mathers LP, 2Pac's All Eyez on Me, and OutKast's Speakerboxxx/The Love Below.

Perhaps the most impressive tidbit about the Nelly's Country Grammar being certified platinum, is the amount of time it took for the album to register its last million units. Country Grammar was given its last RIAA certification, 9x platinum, in 2004! It took 12 years for the album to cross the 10 million threshold, which was likely aided by the RIAA's changes to its award methodology back in 2014, which factored in plays on streaming services such as Apple Music and Spotify.

Country Grammar wasn't the only thing Nelly received a diamond award for. The same night his debut album received its diamond certification, he was also given a diamond certification for his collaboration with Florida Georgia Line, "Cruise," which reached 10 million sales and streams in the U.S. Congratulations to Nelly for his major accomplishments!