Nelly Owes The IRS Over $2 Million!

Rapper and St Louis native Nelly was one of the most successful rappers of the first decade of the new millennium. With hits such as "Country Grammar," "Ride Wit Me," and "Hot In Herre," Nelly was undoubtedly bumping on your stereo system back in the early aughts. Fast forward to the current day, and it looks like the IRS is hot on the rapper's tail because of a couple million dollars he owes them.

The IRS nailed Nelly with an enormous tax lien last month, to the tune of $2,412,283. The tax lien is a federal tax lien, and is so big that the IRS can begin seizing his assets and property. In addition, the 41-year-old "Just A Dream" rapper owes $149,511 in unpaid state taxes from 2013. The amount was originally $113,533, but has ballooned to the current amount as a result of interest. 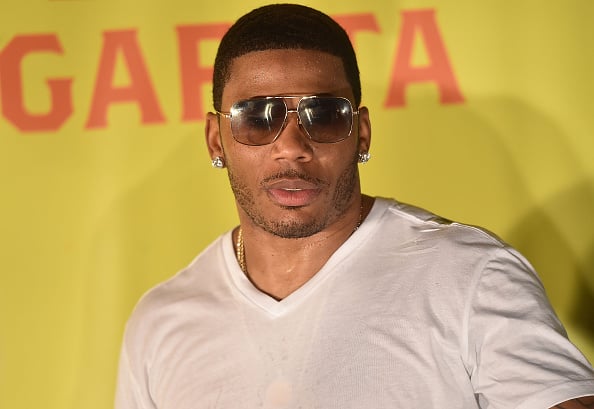 According to sources close to the rapper, he is working closely with tax officials to help resolve the situation. Despite not having released an album since 2013, he does have some income coming in as a result of hosting gigs, and television. He currently has a recurring role on BET's Real Husbands of Hollywood.

If you're a fan of Nelly, and want to help him out, here's a way you can do so; stream his music. According to Spotify, they pay artists between $0.006 and $0.0084 per stream. This means, that a Nelly's tracks have to be streamed at least nearly 403,000,000 times (if we're taking the $0.006 figure) for Nelly's tax issues to disappear completely (minus the amount that has to be paid to labels and publishers). This means that if everyone in the United States just streamed two Nelly songs, his tax issues would be gone for good, with some extra money left over. I know we as a country, can achieve this goal. It's the least we can do for the man who gave us "Grillz."