Coinbase, the largest cryptocurrency platform in the United States, will have its highly-anticipated Initial Public Offering (IPO) on Wednesday. The company will go public on the NASDAQ stock exchange through a "direct listing". With a standard IPO, a network of investment banks undertake a "roadshow" where they present the company's financials to investors with the goal of establishing a debut price. The underwriting banks guarantee a minimum price per share in exchange for fairly high fees among other costs. With a direct listing, the shares are basically just opened up to the market at some predetermined moment with little to no banking fees. Google's 2004 IPO is one of the most-famous direct listings.

The Coinbase IPO is going to make a bunch of company insiders and early investors extremely rich. For example, company co-founder/CEO Brian Armstrong is expected to end up with a net worth between $10-14 billion tomorrow.

Another notable huge winner in the IPO is rapper Nas. 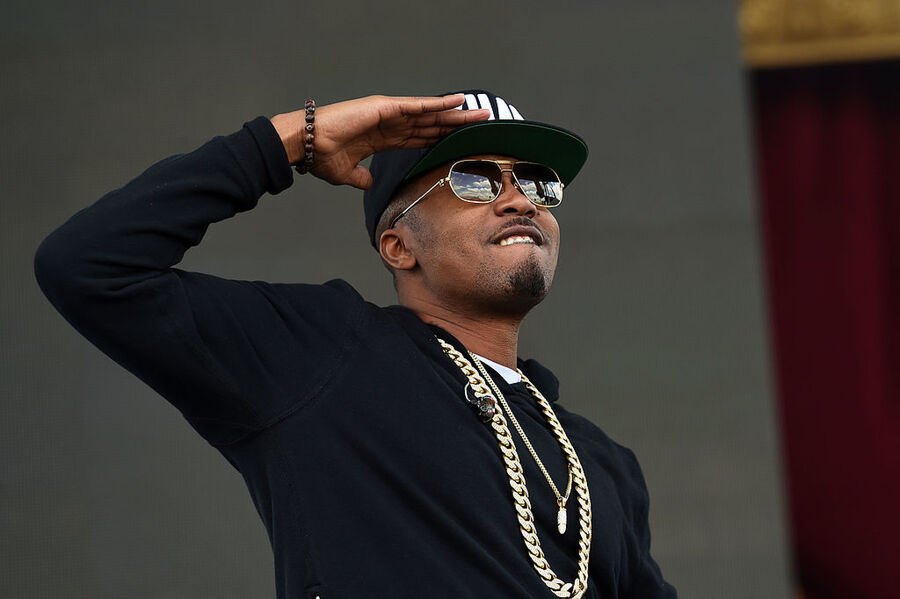 According to research put together by Coindesk.com, Nas has a stake in Coinbase that could be worth well over $100 million.

As you probably know if you've been even a casual CelebrityNetWorth reader over the last few years, Nas is an extremely successful venture capital investor.

His foray into venture investing was born back in 2013 when he made a six-figure investment in a defunct media brand called "Mass Appeal." Along with a capital injection from investment firm White Owl Partners, Mass Appeal was soon resurrected from a dead brand to one that today operates a quarterly print publication, creative agency, a digital video production company and documentary production company. In 2014 Mass Appeal launched a record company that released Nas' 2018 album "Nasir" and 2020 album "King's Disease".

On the success of his work with Mass appeal, Nas co-founded QueenBridge Venture Partners to handle his investments going forward. He raised around $10 million from investors and injected several million of his own dollars.

He proceeded to seed dozens of companies, reportedly hearing 100 pitches a month to this day.

Some of QueensBridge's biggest hit investments include

QueensBridge invested in Coinbase's 2013 Series B round which raised $25 million and gave the company a valuation of $143 million. At that point a single Bitcoin cost around $130.

On Wednesday, Coinbase is expected to debut at $350 per share. At that price per share, the company's valuation will be $100 billion. If that happens, and these numbers are accurate, Nas' stake will be worth between:

If Coinbase outperforms expectations and ends up with a price per share of $440, as some price targets predict on the high end, Nas' stake will be worth between:

Nas on the Nasdaq. Has a nice ring to it!