Nas Pays The IRS $3.5 Million In Back Taxes

Nas is a smart man. He is one of the most legendary rappers in history, is grooming artists under his own independent record label; Mass Appeal, and invests in a variety of tech companies through his investment firm; QueensBridge Venture Partners. So you know that when it comes to money, Nas will always make sure to make the right decision. Except when it comes to filing his taxes. But Nas still made the right decision at the end of the day, opting to cough up a decent chunk of change to Uncle Sam to avoid jail time. 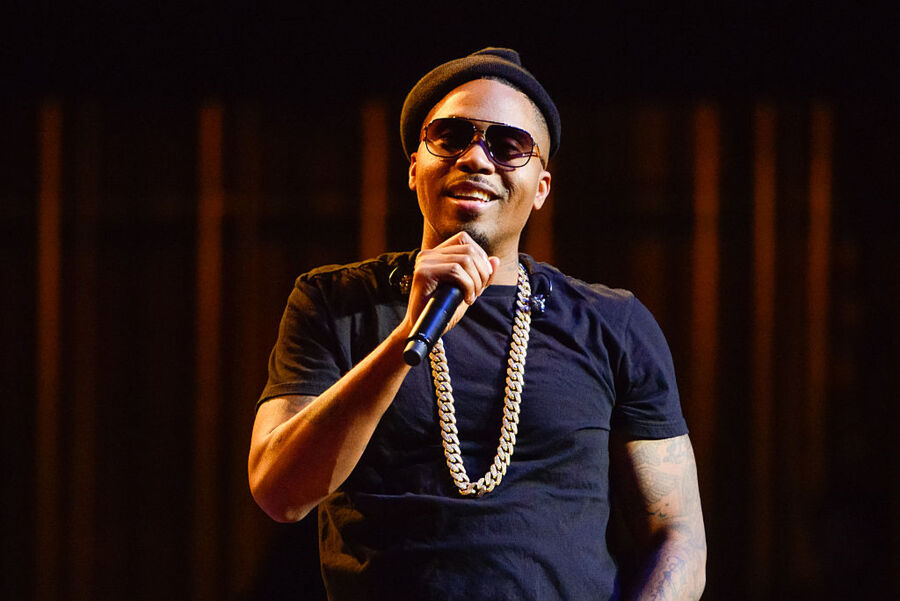 Though it isn't clear why the Illmatic wordsmith allowed his tax debt to loom over his head for so long, his issues with the federal government are now fully out of his way. But the state of Georgia has a bone to pick with the rapper over income he earned back in 2007. According to a report back in May 2016, he owes almost $426,000 to the state of Georgia on income he earned that year. In addition, he owes the state $60,000 for a penalty, $57,000 in interest, and $71,000 for a "collection fee."

Nas should have no problem getting that money to the state of Georgia soon enough; he is headlining the Rolling Stone Live: Houston concert next month.