Ask any hip-hop aficionado who is on their list of Top 5 rappers of all time and you'd be hard pressed to find someone who doesn't put Nasir Jones, better known as Nas, on their list. The 45-year-old Queens, New York native has sold millions of records during his career. His debut album Illmatic is widely regarded as one of the greatest albums in the history of hip-hop. While Nas has been largely successful in the music business, he is looking to bring that same success to his investment portfolio. And it's not just some tiny amateur investment portfolio. Nas has somewhat secretly built a massive venture capital tech investment empire.

Nas is a founding member of QueensBridge Venture Partners (named after his hometown of Queensbridge), a tech venture capital fund. Nas says that he looked to get involved in investing ever since he first heard the word "investment" in school.

In an interview with Fast Company Nas explained:

"You invest your time, you can invest money and it was just a matter of time before it all fell into place for me. That's one of the things that I thought a lot about as a young kid — the guys behind the scenes who make things happen, help build people up, make dreams come true."

Nas went on to say that he wanted to get into tech investing because he wanted "to be surrounded by the smartest people in the world, and didn't want to limit that to just music." 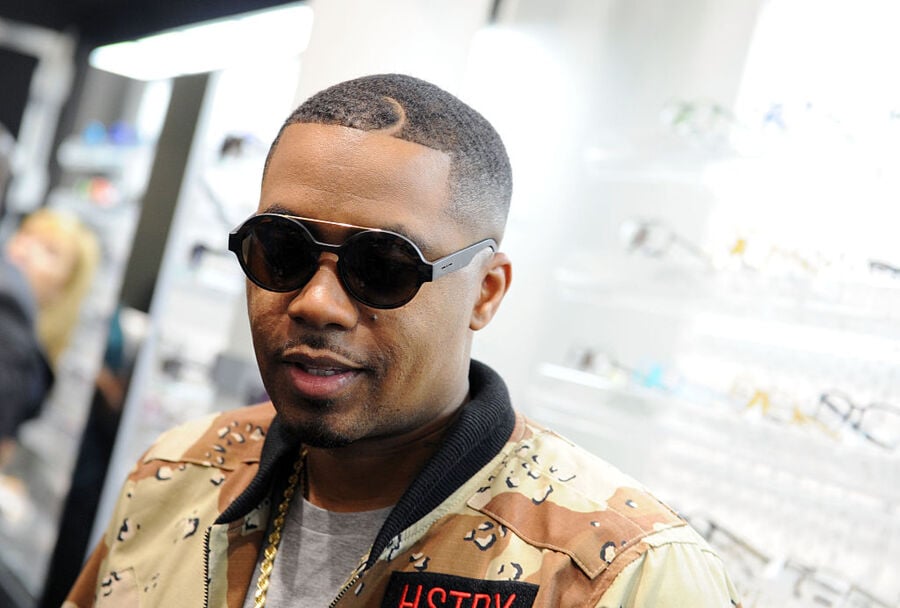 One of Nas' earliest forays into the business world happened in 2013 when he made a six-figure investment in a defunct brand called "Mass Appeal." Along with a capital injection from investment firm White Owl Partners, Mass Appeal was resurrected from a dead brand to one that today operates a quarterly print publication, creative agency, a digital video production company and documentary production company. In 2014 Mass Appeal launched a record company that released Nas' 2018 album "Nasir" and his 2020 album "King's Disease".

Mass Appeal's success opened doors for the rapper at some of New York City and Silicon Valley's largest investment companies. One of those firms was Andreessen Horowitz. The firm's co-founder Ben Horowitz bonded with Nas over a shared love of hip hop and a investing. It was Ben who encouraged Nas to open his own VC firm.

In the beginning, QueensBridge sourced most of its deals through Andreessen Horowitz. For example, when Andreessen was taking a stake in a company like Lyft, QueensBridge would be allocated a slice of its shares. Andreessen scouted deals that left Nas with small stakes in dozens of companies that are household names today. For example Coinbase and Genius.

Today QueensBridge doesn't need Andreessen Horowitz to scout ideas, though I'm sure they don't mind a good tip now and then. With their own independent track record of success, QueensBridge fields around one hundred funding pitches every month, with only a tiny handful actually receiving money. As of this writing, the firm has made more than 60 substantial investments (that we know of) in industries ranging from finance tech, to health care to music production.

And it appears that QueensBridge's selective nature has paid off. Some of QueensBridge's biggest hit investments include Dropbox, Ring, Parachute, SeatGeek, General Assembly, Robinhood, Casper, Pillpack and Pluto TV.

When you combine Nas' Ring and Pillpack exits with his Hennessy endorsement deal and 40 concerts, his 2018 earnings topped $35 million. That number enabled Nas to rank as one of the 10 highest-paid rappers in the world for the first time in his career, believe it or not.

So, what is Nas' investment philosophy? Here's what he told CNBC back in 2016:

"People. That is the absolute No. 1. I love to bet on great people that inspire me and make me think or see things differently."

Wise words to live and invest by! Congrats to Nas on all his success. Something tells me we're going to be reporting on his wins for years to come!