Ever since the advent of MP3s and illegal downloading, the music industry has been struggling mightily, after making a killing in the late 90s and early 2000s off of CD sales. In the 'good ol days,'a major album putting up six digit units sold numbers wasn't just the norm, it was expected. Nowadays, an album going Gold, let alone Platinum, is cause for celebration. With their losses mounting, music industry head honchos saw music streaming services such as Spotify, Apple Music, and Tidal as a way for them to help them recoup some of the money they lost. After taking a look at the RIAA's half-year report, it looks like the music industry is reaping great monetary benefits from music streaming.

According to the half-year report by the Record Industry Association of America (RIAA), the music industry generated $3.43 billion in the first six months of 2016. While that appears to be great news on the surface, the part that makes that amount much sweeter for the recording industry is that a whopping 47 percent of that $3.43 billion, comes from streaming services. In addition, these streaming services helped bring a 8.1 percent growth to the industry from the previous year. 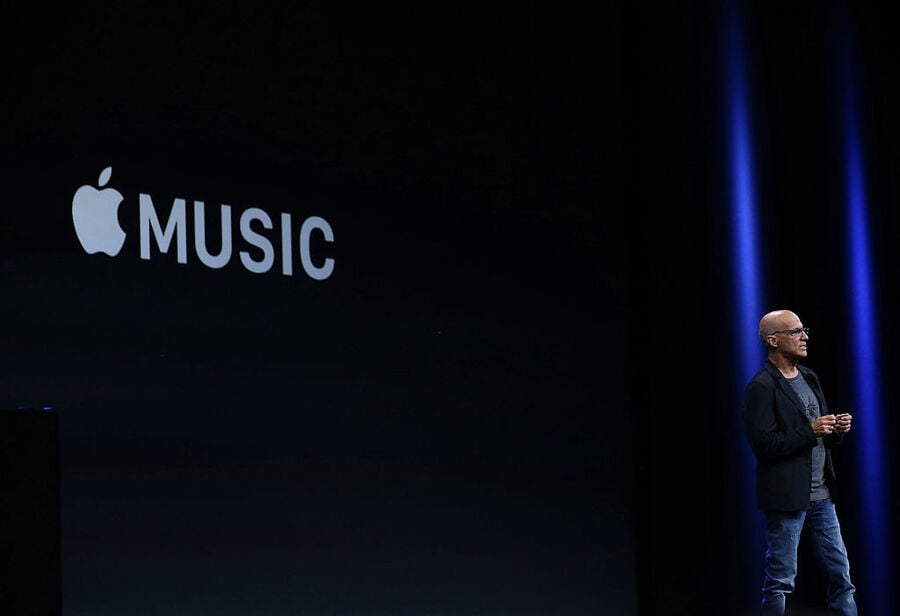 While the record industry is making a killing, the streaming services themselves are losing money, as a result of the labels fostering competition among the services to get the best revenue share. For example, in the case of Apple Music, the labels' revenue share is 57.5 percent.

The world of streaming is still relatively a new world, and the two big services; Spotify and Apple Music, will undoubtedly be profitable down the line. There is a huge amount of opportunity for growth outside of the United States in countries like China, India, and Japan, where streaming is hasn't been adopted by users as quickly as it has been in the U.S.

All in all, it appears that the recording industry is in a good place right now, and streaming is a major reason why.