When legendary musician Prince died suddenly five years ago, there were several mysterious circumstances. He officially died from a fentanyl overdose, but that fentanyl was distributed in generic painkillers. That launched a two-year search to find out who had provided the pills, but no criminal charges were ever filed.

Complicating matters was that Prince didn't have a will. And since he wasn't married and had no surviving children, Minnesota law awarded his estate to his full sister and five half-siblings. As you may not be surprised to hear, once that news was made public, more than 700 people claimed to be Prince's half-siblings or descendants.

Last week, the Star Tribune reported Primary Wave, a music publishing company, bought stakes from three of Prince's siblings. The company acquired "100% of the inheritance" from Prince's youngest half-sibling Omarr Baker, 100% of his half-brother Alfred Jackson's stake, and 90% of Tyka Nelson's stake. Nelson is the only full sibling Prince had. 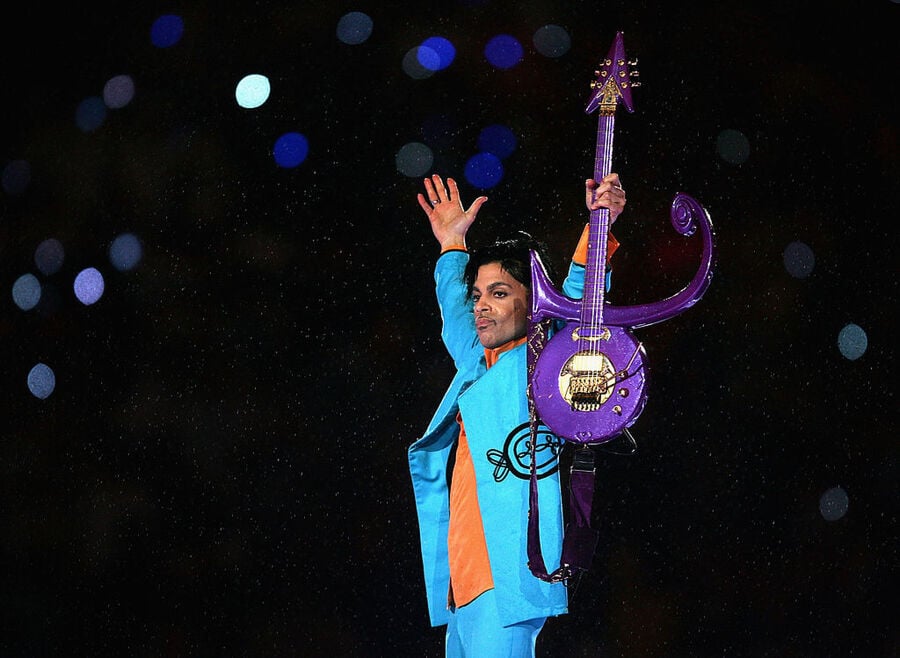 The Wall Street Journal further reported that Prince's estate is worth between $100 and $300 million. Primary Wave's stake will be about 42%, or between $42 and $126 million.

The company announced through an official media release its acquisition of expectancy interests in Prince's estate, also from his siblings. Those numbers haven't been disclosed.

Though Primary Wave isn't quite the majority stakeholder, it is the largest single-interest party to own any part of the estate. The company has interest in several other musicians, including an $80 million stake in the publishing catalog of Stevie Nicks, the lead singer of Fleetwood Mac.

So just what does Primary Wave receive as part of its investment in Prince's estate? It'll get royalty streams both from the master recordings and writer's share from his back catalog, which consists of 39 studio albums, 17 video albums, and 14 compilation, live, and soundtrack records. Prince has sold more than 150 million records worldwide and was inducted into the Rock and Roll Hall of Fame in 2004.

Primary Wave will also have access to Prince's name and likeness and Paisley Park, the late artist's home and studio for nearly 30 years. Paisley Park has since become a museum and concert venue.

The move marks the latest of several artists — or in this situation, the heirs of an artist — selling their music catalogs. In most cases, they're going for massive amounts.

With someone as accomplished as Prince, Primary Wave will likely reap the benefits for decades to come.