YouTube ads are little more than an annoyance to most in the general public, but to the supposedly dying recording industry they are a new lifeline of revenue. YouTube recently made the announcement that in the last year, the massively popular video streaming site has paid out more than a billion dollars in advertising revenue to the music industry alone.

In a statement, YouTube took a utopian view of the situation, claiming that the billion-dollar figure represents the fact that "multiple experiences and models are succeeding alongside each other." And it is true that things are finally starting to look up for cash-strapped record executives and recording artists, thanks to not just video streaming services like YouTube but also music subscription services like Spotify and Apple Music which tend to pay even higher rates. For the first time in recent memory (more than ten years according to Business Insider), the music industry is experiencing actual growth, and it's expected according to certain optimistic analysts that music revenues will continue to grow and eventually double over the next ten years – but RIAA CEO Cary Sherman is just one of many execs in the industry who still feel a little bit stiffed by YouTube's payout system. Back in March (long before YouTube made its billion-dollar ad revenue announcement), Sherman posted some thoughts on Medium that revealed his concerns with how YouTube does business with the music industry:

"In 2015, fans listened to hundreds of billions of audio and video music streams through on-demand ad-supported digital services like YouTube, but revenues from such services have been meager — far less than other kinds of music services. And the problem is getting worse. Check out the alarming disparity between the growth in the number of ad-supported streams compared to the growth in revenues generated from those streams." 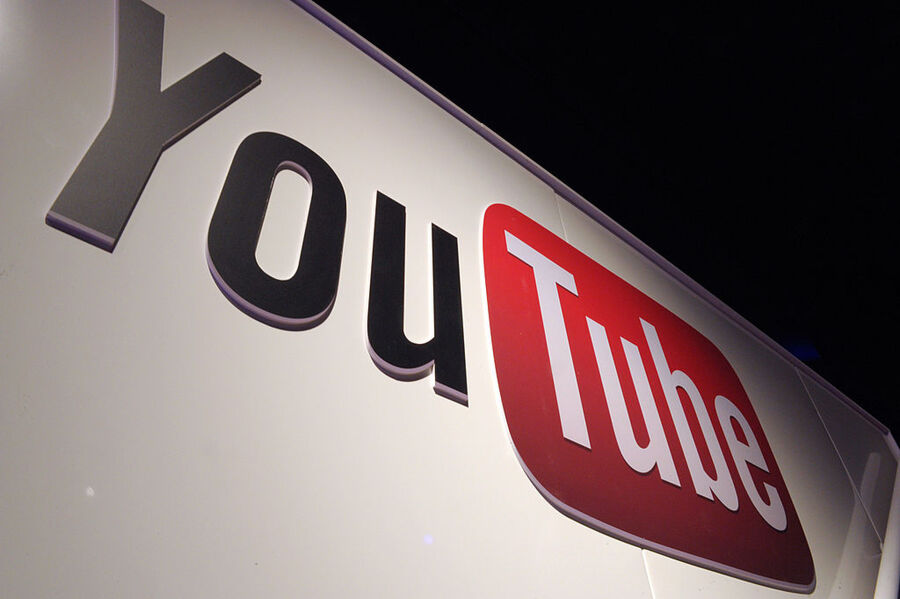 There is indeed a gap between how much YouTube pays out and how much subscription services pay – but YouTube's argument continues to be that ad-supported streaming is fundamentally different from subscription-based streaming, and that the music industry can do just fine with both forms of revenue. With a billion dollars a year in revenue and more to come, they may have a point.