The music industry is one of the most competitive, if not most competitive industries in the world. It's a world in which stars shine brightly one second, and are gone the next, and a world where those who ultimately wield the power – the music executives – essentially have control over what we hear on the radio on a daily basis. In a way, music executives curate the soundtracks of our lives. One can only imagine what goes on in the mind of these uber powerful individuals. Until now. There was recently an anonymous survey that was conducted with roughly 50 music executives, in which they were asked to give their opinion on a variety of music related topics. Some of their answers to the questions may surprise you. 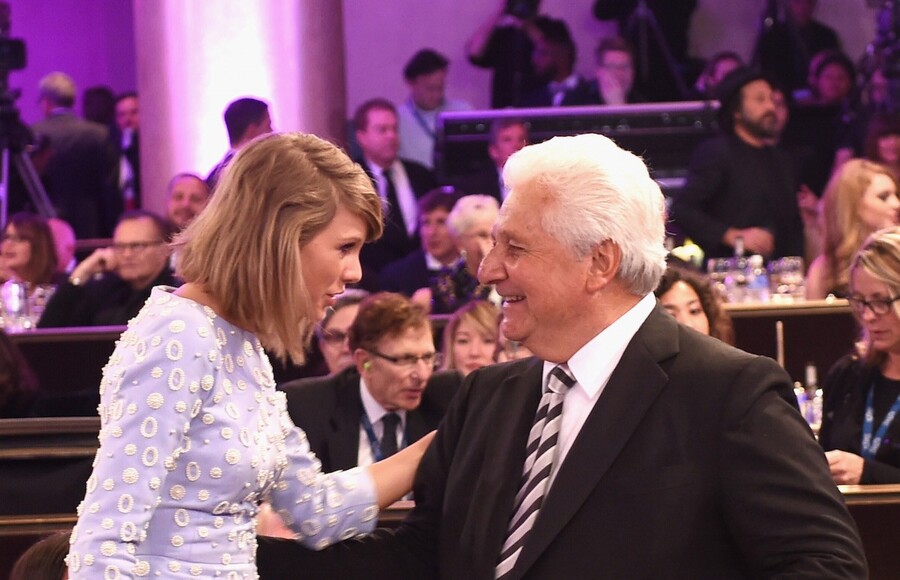 When asked which artist they would most prefer to start a label with, the artist who came out on top was Taylor Swift. The second most popular answer to that question was Lady Gaga (who, according to the survey, is the person who should be running a music company, but isn't) while Adele came in third. Remaining on the subject of Taylor Swift, when asked whether or not they rooted for the 25-year-old, 70 percent of the executives said "yes," while 30 percent of them said "no." Why you would root against Swift is beyond us, but let's move on.

According to the execs, they would want to engineer the comeback of either Mariah Carey or John Mayer; two artists who have fallen from the charts over the past 10 years.

Now comes perhaps the most interesting revelation of the entire survey. When asked which genre of music they despised the most, Rap music came in at the number one spot, followed by EDM and Pop music. The answers to that question can likely be easily explained by the fact that all of those music genres are relatively new music genres enjoyed by younger audiences, while music executives tend to be older individuals.

When asked who they thought was the most talented executive in the industry, Apple's Jimmy Iovine was the most popular answer, while Monte Lipman and Avery Lipman of Republic Records came in as the second most popular response.

And finally, on the subject of music streaming, a little over half of the execs (54 percent) said that they would leave their current job to take a similar paying position at Apple or Spotify, while a whopping 71 percent of the execs give Jay Z's Tidal one year or less before the company has to cease operations.