Monster CEO Noel Lee Believes Jimmy Iovine And Dr. Dre Cheated Him Out Of The $3.2 Billion Beats Sale To Apple

How would you feel if you spent millions of dollars and an enormous amount of time on developing a product, only for that product's rights to be sold to another company, and in return, you received absolutely nothing for your work? Well, according to Monster CEO Noel Lee, that is exactly what happened when Dr. Dre and Jimmy Iovine allegedly cut him out of the $3.2 billion sale of Beats Music and Beats Electronics to Apple last year.

According to Lee, it was he who originally came up with the idea and the technology for the Beats headphones in the mid-2000s, spending millions of dollars on research and development with the idea that people would be fine shelling out a couple hundred dollars in order to have a stylish pair of headphones. After a 2007 meeting between Lee, Interscope co-founder Jimmy Iovine and Dr. Dre, Monster began manufacturing, marketing, and distributing Beats headphones in January 2008. Monster paid Dre and Iovine a 19% fee for utilizing the Beats name and the celebrity status that the pair brought to the table. The headphones turned out to be a major success, with celebrities left and right wearing the luxury headphones, and generating nearly $500 million in total sales in the first year, and ultimately selling $1.2 billion in 2012. 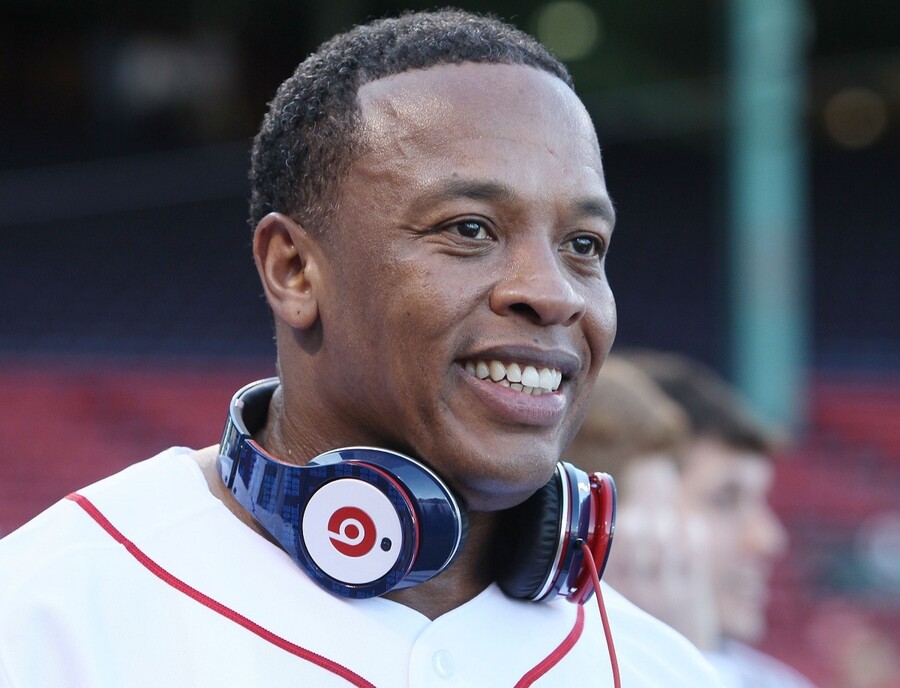 Things were going well as far as the relationship between Lee, Jimmy Iovine, and Dr. Dre was concerned – at least that's what Lee thought. In August 2009, the trio signed an amended licensing agreement that stated that a "change of control" of Beats Electronics would result in Monster losing the rights to manufacture, sell and promote the Beats brand. Lee says that the company "didn't think that much about it," and that the company "saw [themselves] as in business with Dre and Jimmy for the long term. Little did Lee know, that move signified the beginning of the end of the relationship between Monster and Beats Electronics. 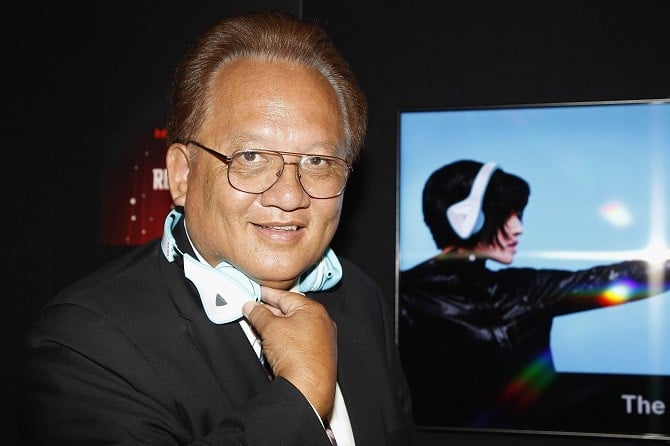 In August 2011, Lee found out that Iovine and Dre agreed to sell 51 percent of Beats to HTC for $309 million, effectively ending Monster's relationship with Beats Electronics as a result of the "change of control" clause. Though Lee had some stock in Beats Electronics, his 5 percent stake was nowhere near enough for him to stop the sale. Though Beats and Monster presented the split as amicable to the public, Lee says that he was "shocked" at the move Iovine and Dre pulled. In June 2012, Monster and Beats signed a definitive separation agreement.

Less than a month after the definitive separation agreement was signed, Iovine and Dre bought back half of the 51 percent interest they sold to HTC, and in September 2013, private equity firm Carlyle Group bought the remaining HTC stake in Beats, which accounted for a $501 million; a third of the company.

Fast-forward to May 2014, when rumors of Apple's plan of purchasing Beats were flying around tech and music circles. Lee was approached by David Yoffle, a professor and a member of HTC's board of directors who told the Monster executives that Iovine and Dre created a "sham" HTC acquisition in order to force out Lee and Monster. Lee mentions this in the lawsuit against Beats.

On May 28, 2014, Beats was purchased by Apple for $3.2 billion. Dre owned 20 percent of the company, while Iovine owned 25 percent, and made about $750 million from the sale. The acquisition of the Beats brand was mainly for its Beats Music service, which Apple took and folded into its brand new Apple Music initiative, which will launch on June 30. 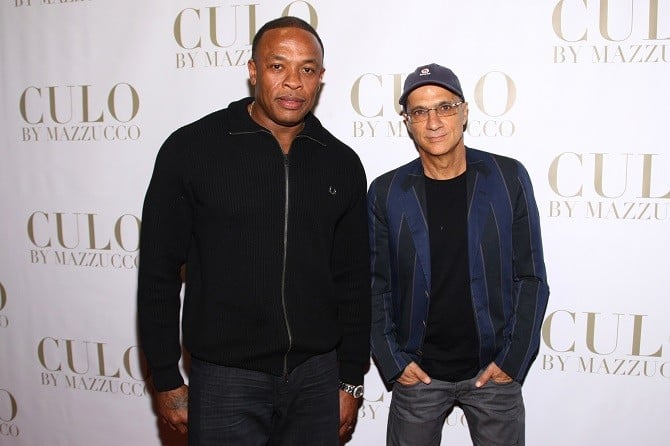 Lee believes this whole plan was premeditated by Iovine and Dre, as a result of an interview Iovine conducted with GQ Magazine in which he said that he first approached Apple about purchasing Beats: "I convinced them that they had to buy this company. I said, 'I don't want to work for anybody else. … I wanna come here, to Steve's company. … I know you have a hole in music right now; let me plug it.' I think it was two years before they said yeah."

In addition, Lee believes that he came up with the whole idea for Beats headphones, a notion that Iovine and Dre deny. "[Dre and Iovine] were talking about building a better speaker, and I said, 'Headphones are the new speakers. Let's make headphones together.' And that's where Beats came from," said Lee.

Lee is suing Dre, Iovine, and HTC for creating a sham acquisition that triggered the "change of control" clause. Though Apple is not named in the lawsuit, their lawyers are defending Dre and Iovine. Said Apple's lawyers in response to Lee's lawsuit: "Lee apparently regrets his business decisions and now asks that he and Monster be excused from as many of their contractual obligations as possible, but regret is insufficient."

Is this a case of sour grapes on Lee's part, or does he have a legitimate argument? Only time will tell.