Miley Cyrus Spent Only $50,000 To Make Her New Album… Will It Be A Career-Killing Bomb?

By Max Savage Levenson on September 7, 2015 in Articles › Music News

Trying to do anything else while listening to Miley Cyrus & Her Dead Pets, Cyrus' surprise new album released immediately following her performance at the VMAs earlier this week, is like attempting to floss your teeth while juggling seven flaming pot-bellied pigs. It's not just that the sprawling, twenty-three track album is a delightful, surreal funhouse of sounds and styles, nor that its ability to switch on a dime keeps you constantly distracted and unable to focus on any other task at hand

No, what makes it most intriguing is that it was written and curated by Miley Cyrus. You know – the pop star who rose to fame on the Disney Channel. The one who twerked at the VMAs. A superstar of the highest echelon. And while her label spent millions on her last album, 2013's calculated, immaculate and platinum-selling Bangerz, Cyrus paid for her new album out of pocket. And while it isn't likely to produce hits on the level of "We Can't Stop" or "Wrecking Ball," the $50,000 she dropped to produce Miley Cyrus & Her Dead Pets bought her something far more important: it made her an artist. 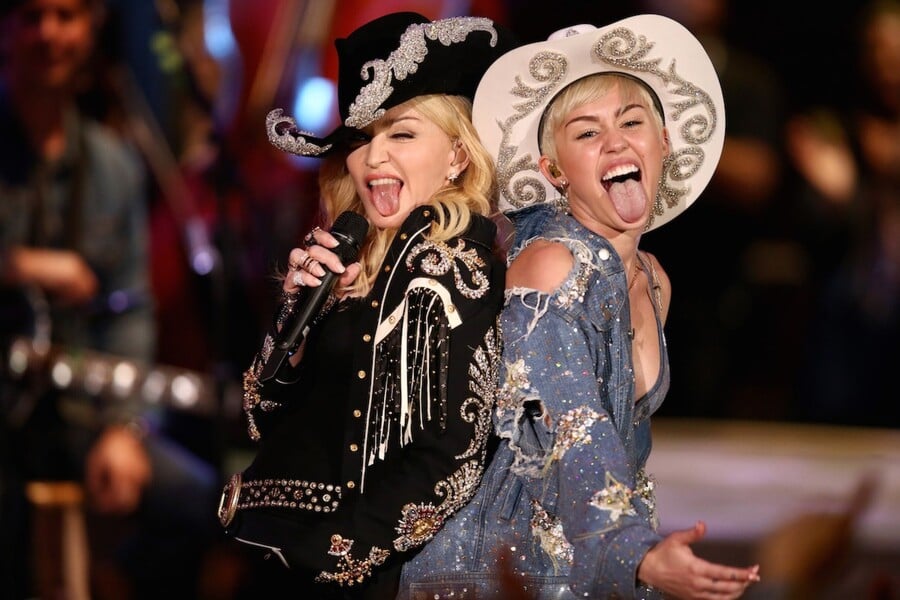 It's no surprise that RCA, Cyrus' label, wouldn't go near Dead Petz with a ten-foot pole. It's weird, it's puzzling; for another artist it might be career suicide. As the critic Stephen Thomas Erlewine put it, the album "makes you feel like you're the designated driver at an endless party that you can never leave." Co-written and produced by longstanding psychedelic wizards the Flaming Lips, along with famed hip-hop producer and Bangerz veteran Mike WiLL Made-It, Dead Petz originated as an account of just that: Cyrus' dead pets. As she told the New York Times in a recent interview, after her dog Floyd died, a Chinese healer "sent me into a state where my dog was lifted out of my lungs and placed on my shoulder," and she pet the dog "for like three hours."

The album perfectly conveys that out-of-body experience. As Cyrus howls on the album's opening (and aptly-titled) track "Dooo It!": "Yeah, I smoke pot/Yeah, I love peace," before a slinky hip-hop beat emerges alongside a menacing synthesizer and distorted drums. From there, the album moves into a million places, including the trippy acoustic ballad "The Floyd Song (AKA Sunrise)," which wouldn't have sounded out of place on the Flaming Lips' own record Yoshimi Battles the Pink Robots and the bubblegum pop of "I Forgive Yiew." This is Miley Cyrus, seen through a haze of weed and a severe case of ADHD.

During the commencement speech that he gave at the Rhode Island School of Design this year, the King of Filth himself, John Waters, offered the following advice to the new graduates: "Go out in the world and fuck it up beautifully." On Miley Cyrus & Her Dead Petz, the former child star has done just that. With only $50,000, she has created a divisive album that, long after "Wrecking Ball" is done wrecking your eardrums, will remain. As Cyrus herself proclaimed, "I'm not a chicken with my head cut off." The album marks a turning point for the young musician, not because the songs are works of genius, or even terrible catchy for that matter. But because Cyrus has taken a risk.